Archmage Helmut – one of the best epics in the game! 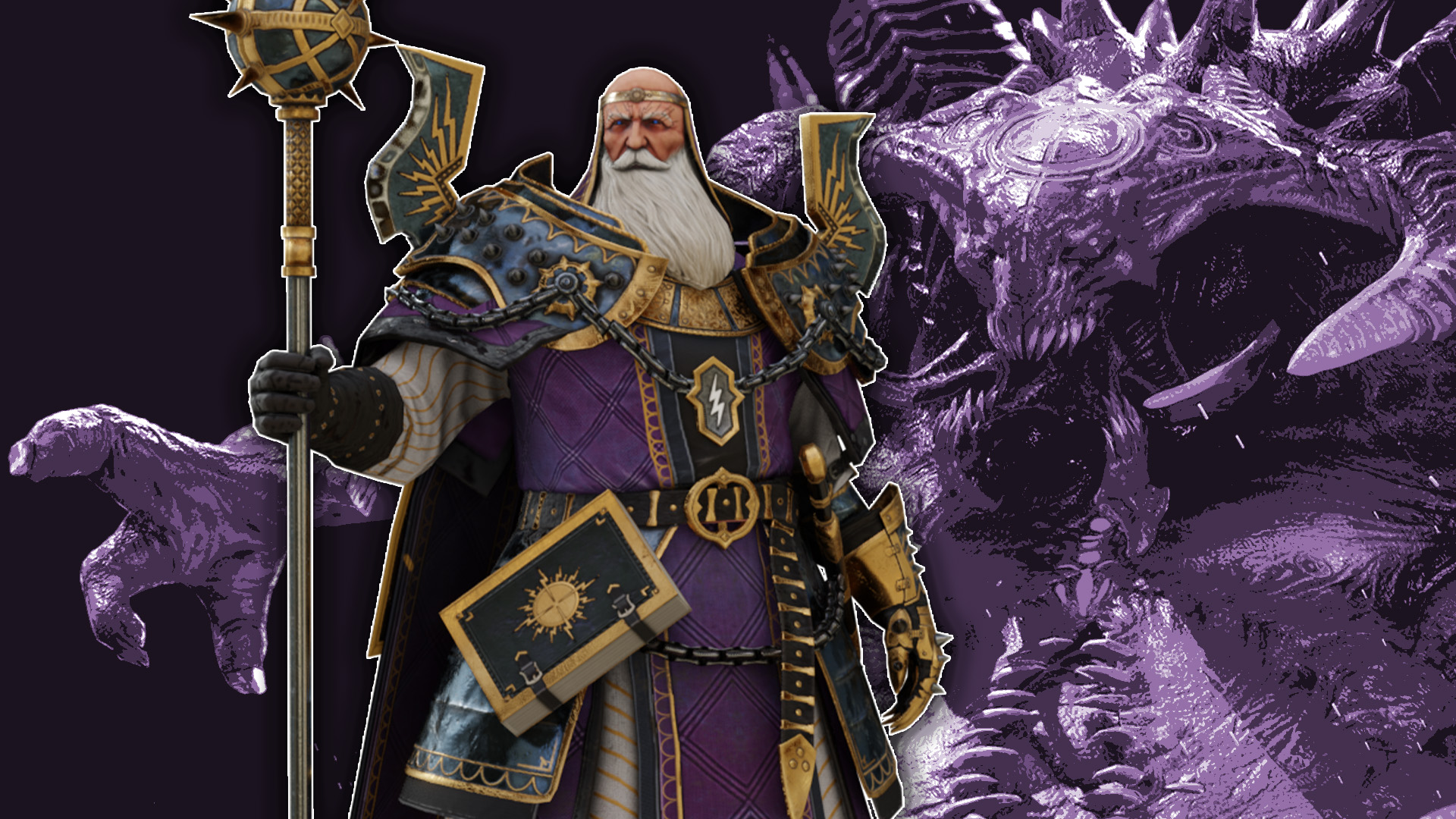 Archmage Helmut is a magic epic champion from the Banner Lords Faction in Raid Shadow Legends. Even though archmage is locked behind fragments in normal Doom Tower. He is really worth the time and effort not only in Clan boss but in all aspects of Raid!. In this spotlight, I will go through why that is, in fact, the case!

A2: Timeslip – 4 Turn Cooldown (Books to a 3 turn cooldown)
Attacks 1 enemy. Also attacks all other enemies if the first attack is critical. Each hit has a 50% (Books to 75%) chance of placing a Stun debuff for 1 turn. After attacking, decreases the Turn Meters of each enemy without a Stun debuff by 20%.

Skill set Breakdown:
Archmage is the ultimate control champion. Self turn meter fill on his A2. his A2 will attack one enemy and if that crits has a high chance to stun everyone else. Then his A3 brings all the big Buffs, Increase speed, increase crit rate and increase crit damage. So he stuns just about everyone and boosts your team’s speed crit rate and crit damage making you hit harder and faster. Just amazing, and for Clan Boss A3 is where it is all about. Those 3 buffs means you don’t need as much speed, crit rate or crit damage on your champions so you can focus on accuracy if need be or just plain damage stats. For this reason always use his A3 first.

Here at DeadwoodJedi.com we have a few comps that archmage can come into for you and they are all solid comps and will for sure get you where you need to be. As for other area;s in the game Archmage is good just about everywhere from Faction wars to the dungeons to the arena. His A3 is a great accompaniment to Seer.

Archmage Helmut is certainly worth the wait of fighting those pesky secret rooms. Even if you are late or end game, he will be in your auto FW 21 team as your control champion, and will be utilised in some of the secret rooms on Hard Doom Tower and that’s a win for me.

Have you got Archmage Yet? Where do you use him, leave a comment down below, we love hearing from you!