Banner Lords – is there anyone good for Clan Boss? 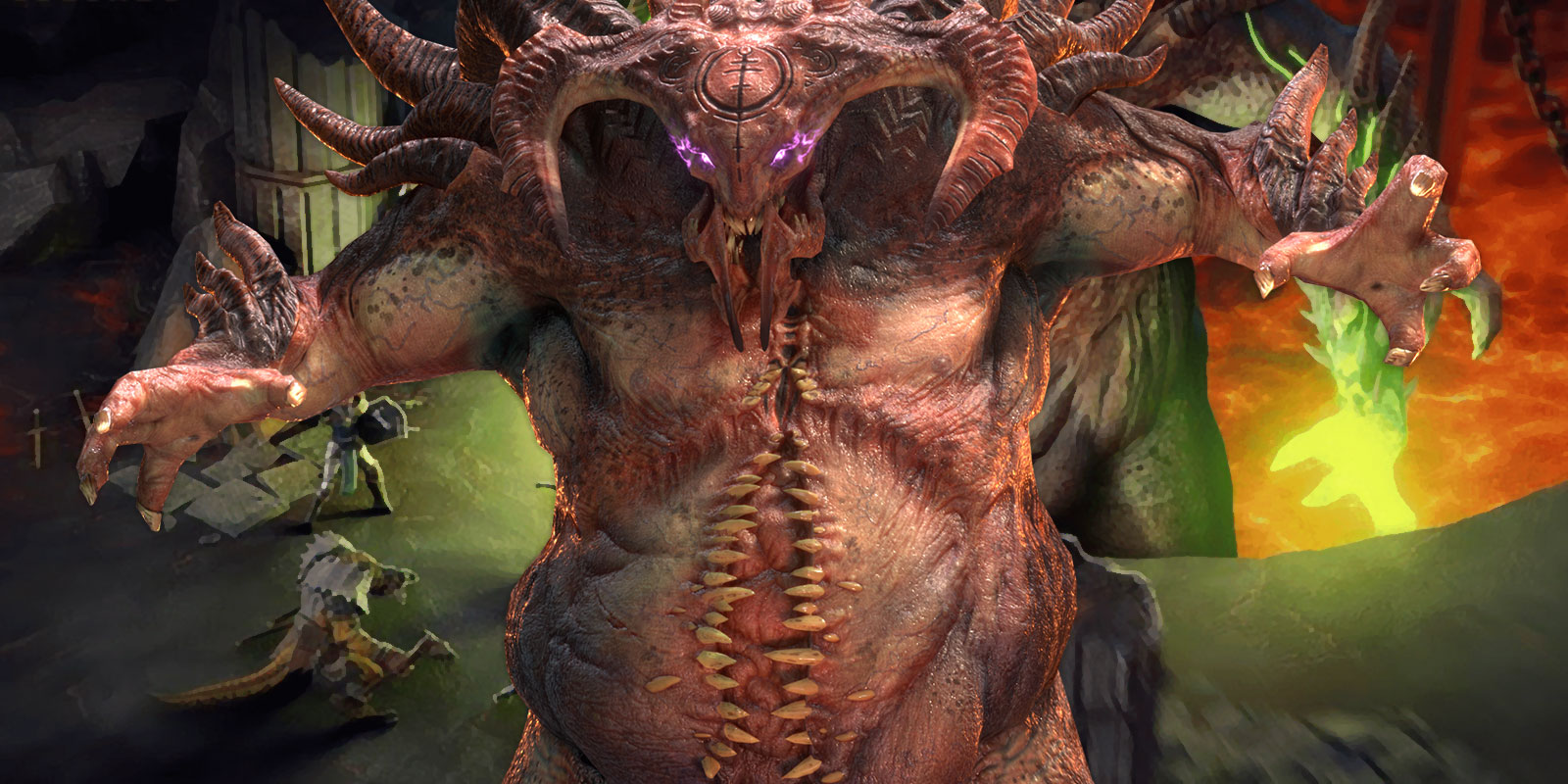 The Banner Lords are a faction in Raid: Shadow Legends and they comprise some great champions like Baron, Raglin and Archmage Helmut. But are any of them good against the clan boss? In this guide I am going to take you through the best of the best the Banner lords offer in terms of the Clan Boss fight.

Considering they are mostly all single target champions you would think so, right?

They need debuffs, buffs, cleansing, survivability and of course damage to name a few. Inherently there are few champions in the Banner Lord faction that are popular choices for Clan Boss they are more of a supporting faction

Let’s go through the few that make the clan boss list of champions to use.

Dagger:
Dagger is probably the best rare from this faction for Clan Boss. She has a Decrease Defence on her A2 and a Decrease attack on her A3. these are two of the key debuffs you need to bring, so for early game she is a good option.

Myrmidon:
Is the next best rare in this faction for clan boss. He also brings a decrease attack but what makes him unique is he has an AOE ally protect on his A3 which can help you stay in the fight just that bit longer.

Honourable mention
Bombardier:
He is probably not who you thought I would mention here, but here me out! His A1 has a tiny chance to increase all debuffs of an enemy by one turn. Against the clan boss this can be very clutch. He also has a triple hit that can place the small poisons for 2 turns. So if you have no one. And I mean no one for poisons, he is your guy!

That’s all the rares now on to the EPICS!

Archmage Helmut:
He is probably the best champion for Clan Boss in the entire Faction bar, a few select legendries we will mention later on!
Archmage is a champion you can use to speed up your team to no end, he is part of some of the most successful and easy to build Clan Boss teams, the only problem is they lock him behind the secret rooms in Doom Tower on normal.

Warcaster:
Ah, the budget block Damage champion. The reason he is called that is his AOE block damage is on a 4 turn cooldown, when booked, just like the famous ones but his is only one-for-one turn. Warcaster is a decent champion and can only really be used in Clan Boss when paired with another block damage champion like roschard

Stag Knight:
Decrease attack and decrease defence on the same skill. Perfect for what he is, a simple debuffer. For the clan boss he brings nothing else, except if you are struggling with accuracy his passive can come in very handy.

Ursala the Mourner:
Ursula is a real sleeper of a champion. I love her content but what people don’t realise is she can be very useful as a clan boss champion. AOE decrease attack on all enemies and an increase attack on all allies on her A2 , plus her A3 is one of the best revives in the game.

Rowan:
She is probably one of the best known champions in this faction purely because she is a great stun target for the budget unkillable comp. Her A3 is her calling card. She will hit the enemy 4 times and with each hit will place a poison debuff for two turns.

Knight-Errant:
The knight is the first entry with the weaken debuff. The Knight has it on his A3 however, it’s on a 6 turn cooldown which is not good. But he can come in as your secondary weaken champion. The Knight places leech on his A1. and the second part of his A3 is where he will shine. Put him in as your DPS champion in a block damage comp and he will hit very hard.

Eolfrig:
The newest member of the faction and he can come into your clan boss team and do a bit of work! Decrease attack on his A1 buff, steal on his A2 and a turn meter fill with increase attack. Which means he can enable you to get the 2:1 ratio speeds.

Honourable mentions
Seneschal has a leech on his A1 and a self counter attack on his A3 if you are struggling to stay alive
Giscard the Sigiled has a decrease attack on his A1, which is ideal for Clan Boss and his A3 of increase attack and increase defence can be very useful early to mid game

Now onto the main event, the legendries!

First up is an old favourite of many, a champion that has fallen away since the rework to how damage is done on stages of the dungeons.

Septimus!
Septi is all about the nukes and it’s no different against the Clan Boss. his A2 will hit for astronomical numbers

Richtoff the Bold:
Richtoff the bold is an upgrade from Rowen in the stun target role. Richtoff is all about the poisons and he places a lot of them. His A3 also hits very hard.

Raglin:
Raglin is not much of a Clan Boss champion but if you are lucky and unlucky enough to have her and no other debuff cleanser, she is one of the best in town.

Lugan the Steadfast:
AOE Ally protect on his A2, that’s all he is good for in terms of Clan boss. But it’s the best buff for survivability in Clan boss.

Black Knight:
Black Knight has a bad rep. I use him in my alt clan boss comp and he is just amazing; he cycles through his abilities so fast you always have the increase defence and continuous heal on your team from his A2 and I am not surprised considering it is on a two turn cooldown when booked.

And last not not least Baron like the first lego we looked ait he is all about the damage, you get enough buffs on his champion and he will hit like a truck

Well, there you have it! The best champions from the Banner Lords Faction for Clan Boss! Were there any champions that we surprised you to see on this list? Did I miss anyone? Leave a comment down below, we love hearing from you!