Belanor – is he good now? 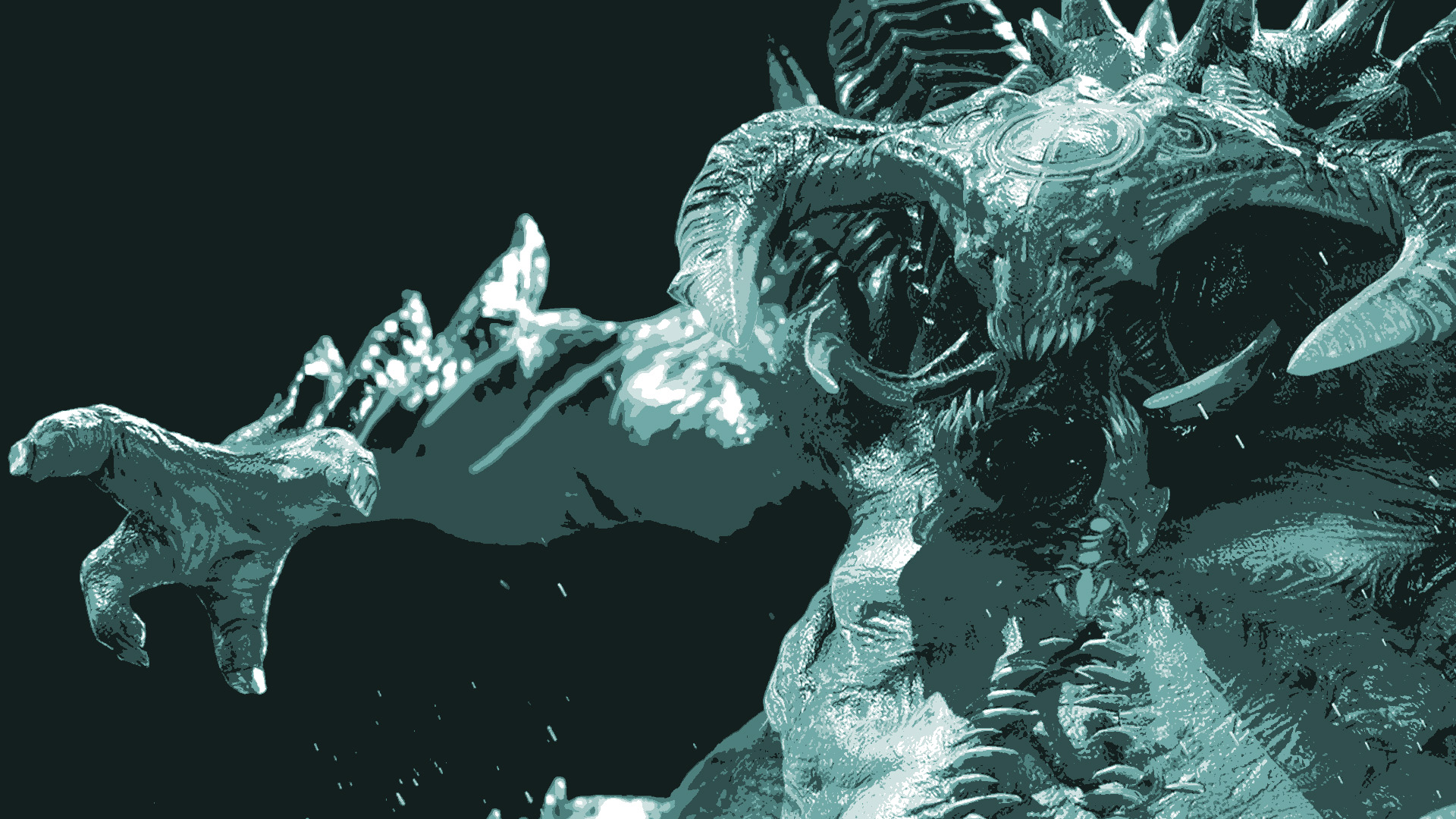 Belanor is a Void Legendary champion from the High Elves Faction in Raid Shadow Legends. He used to be a very underwhelming Void Legendary but with his recent buff is he any better or is he just the same old Belanor that is good for Unkillable clan Boss comps and nothing else. In this spotlight, we are going to find out!

A1: Swordleader
Attacks 1 enemy. Places a 30% [Increase C. RATE] buff on all allies for 1 turn if this attack is critical.

A2: Insurmountable – 3 Turn Cooldown
Attacks all enemies. Places a 60% [Decrease DEF] debuff and a 25% [Weaken] debuff for 2 turns. The debuffs cannot be resisted when Zavia is on the same team. Also places a [Perfect Veil] buff on this Champion for 2 turns.

A3: Overkill – 4 Turn Cooldown
Attacks 1 enemy. Will attack the enemy with the lowest HP with any surplus damage if this attack kills an enemy. The surplus damage cannot be critical.

Aura:
Increases Ally C. RATE in all battles by 24%.

Belanor got a good buff, thank God and it made him playable in all areas of the game now. His A1 places an increase crit rate buff on all enemies for one turn and if you tune it right, it can be kept up at all times, add that with his Aura you will only need to build 46% crit rate on all allies and that’s amazing on its own. Then his A2 is a AOE decrease Defence and Weaken which now puts him up with the best damage defuffers in the game like Lydia and Dracomorph. Then his A3 is a cannon of a single target hit and if you kill the enemy, which you usually will, he will attack the lowest HP enemy with the leftover damage. His A4 is conditional but it has the potential to deal a lot of damage.

Where is he good?

Everywhere now. His A2 is viable anywhere in the game and the fact he is void he will never weak hit. He is still an amazing champion for Clan Boss especially in unkillable teams, but he can be your arena debuffer and if you pair him with Zavia, you can nuke down waves of enemies in doom tower or even dragon and Ice Golem.

Belanor is now a good champion but for a void legendary, in my opinion, is still not good enough. Dracomorph does the same Weaken and Decrease Defence, but Draco has the four poisons and his A1 a massive nuke for an A1. If I had the choice, I would pick Draco over Belanor any day of the week. The only saving grace for Belanor is when he is paired with Zavia, if he, is you don’t need accuracy in your build. Which is a massive plus. But having them both is rare.

What do you think of Belanor? Do you have him, do you use him? Leave a comment down below, we love hearing from you!