Black Knight – is he the black sheep of the faction? 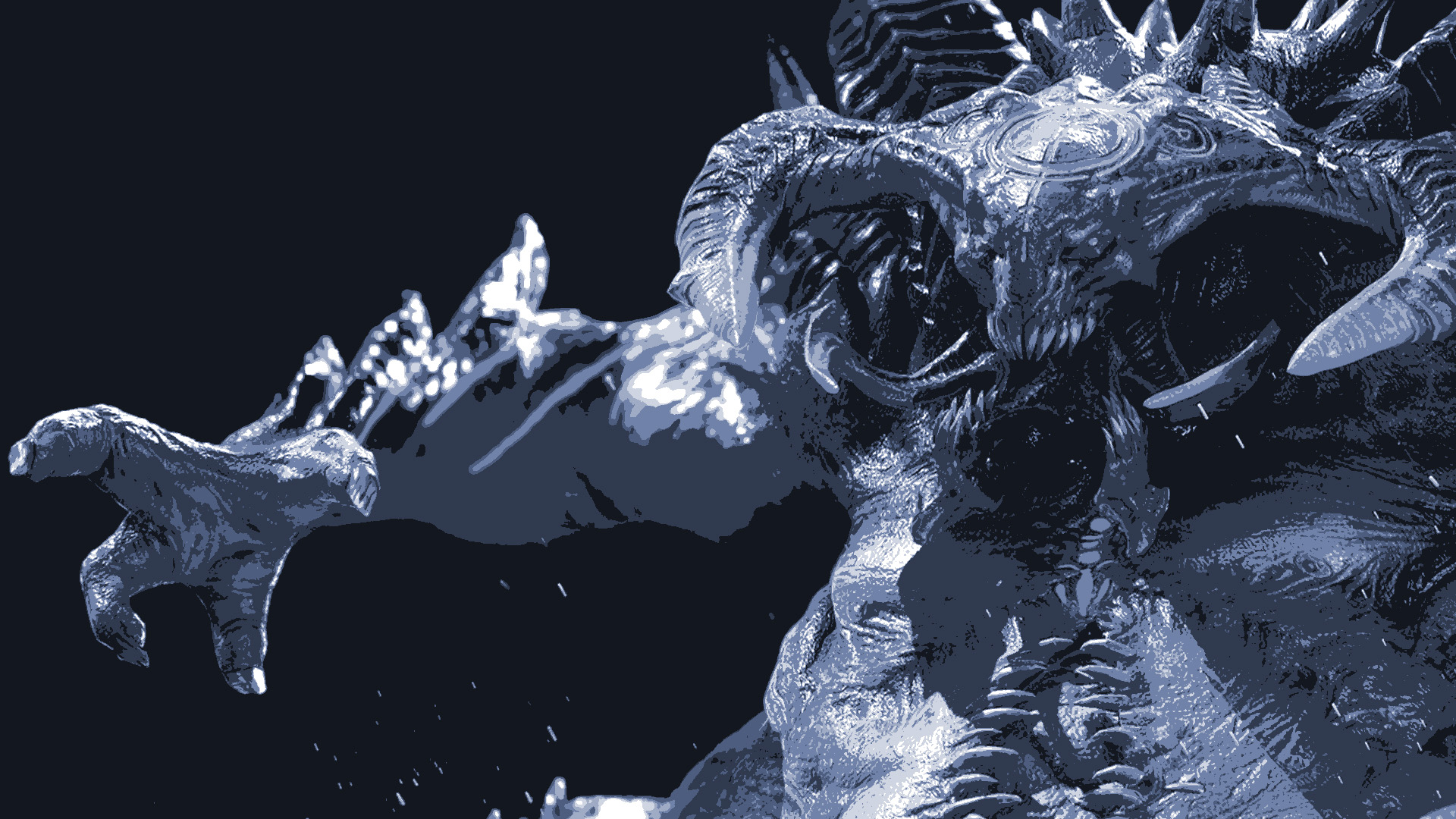 Black Knight is a force legendary champion from the Banner Lords Faction in Raid: Shadow Legends. Black Knight or BK as i will call him! Is very much a forgotten champion for a legendary no one seems to use him or care about him. So why is that? I for one can not understand it as he is a great champion with low cooldowns and can be amazing in certain areas of the game most notably Clan Boss and Doom Tower. In this spotlight, I am going to show you why!

A3:Last Breath – 4 Turn Cooldown
Attacks all enemies. Damage increases according to the amount of HP this champion has lost.

Passive:Valorous – 2 Turn Cooldown
Places an Unkillable buff on this champion for 1 turn if incoming damage exceeds 15% MAX HP in one attack

Skill Breakdown:
A high chance of a provoke for one turn on his A1 is just amazing against Kuldath the dragon boss in Doom Tower and the provoke is an essential skill needed now in Hydra to deal with the Head of Decay!. Then his A2 places a continuous heal and increase defence buff on all allies for 2 turns and when this skill is booked, it will never fall off. That right there is one of the best skills for increase defence and heals in the game. Unfortunately, his A3 is nothing to write home about. But considering his A1 and A2 are that good. I think we can let him off with that one.
And his passive is amazing when you have him but extremely annoying when facing him. We all know it from the valk waves in some of the FW21 stages.

Black Knight can be your protector and healer in Clan Boss. But there are far better healers out there. Black Knight comes into his own in the aforementioned Hydra boss and Doom Tower boss. He is also a great support champion in mid-game content he will help you stay alive that bit longer to get your damage away.

Do you have Black Knight? Where do you use him? Leave a comment down below, we love hearing from you!