Debuff Extension – What does it bring, and who does it best for Clan Boss? 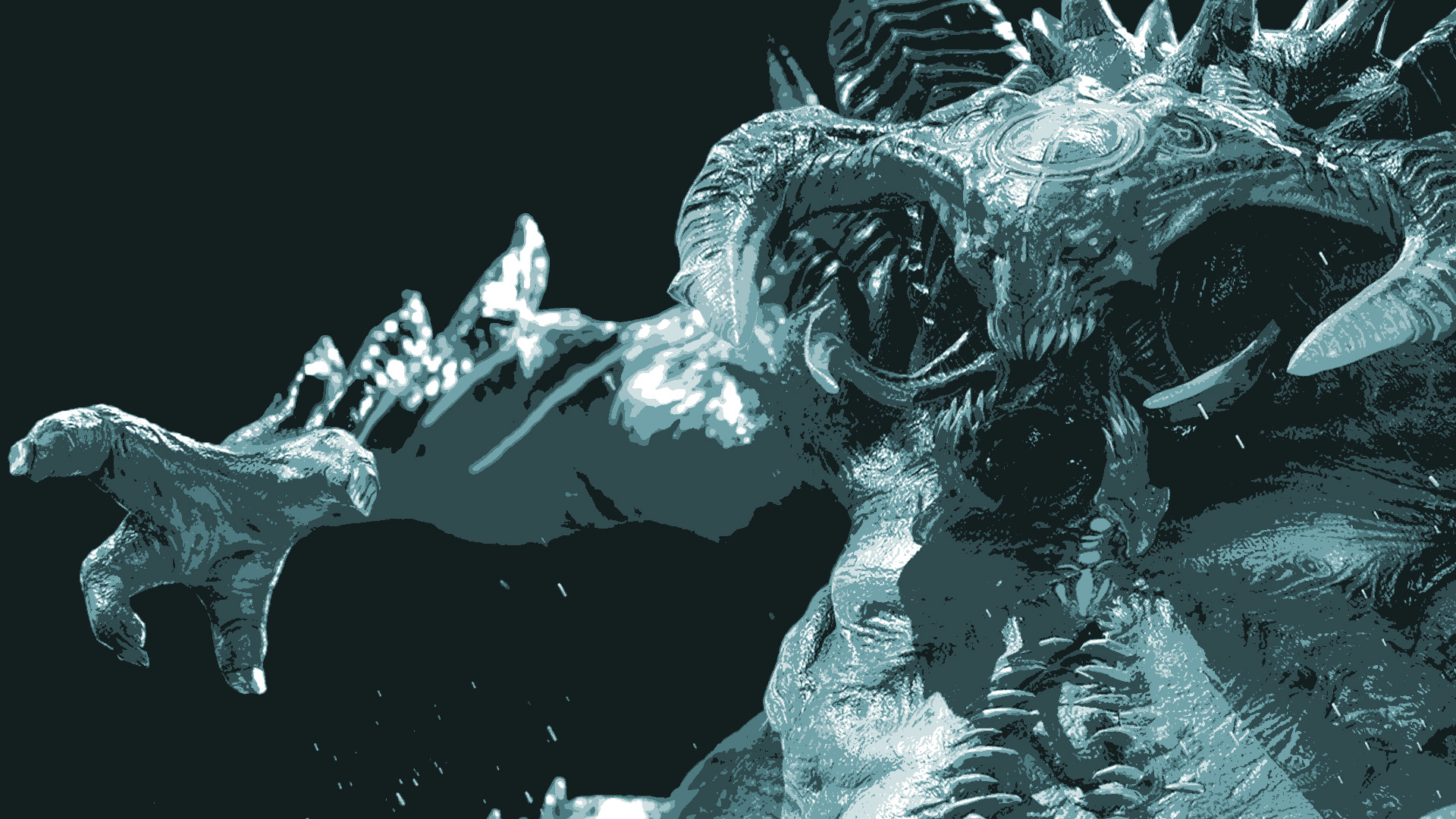 Having the ability to extend all of your debuffs that you have active on the clan boss is huge for increasing your damage potential, and keeping your debuff bar full at all times. There are several champions who can do this for you, but we’re going to look at who does it best, and why?

Vizier is a complete game changer for your clan boss team. His extend ability on his A1 he amazing and he will gain a lot of value from being in a counterattack setup, as he will continuously increase the duration of ALL debuffs on the enemy, Because of his chance to increase on every hit, Vizier is incredibly strong at this role, as each turn he has the potential to add 3 turns to every single debuff, usually resulting in crazy high stacks of everything by the end of a fight! Before you had to manual about 10 turns to make sure the debuffs won’t fall off but now that you can set him with AI only using his A1 he has become even better.

Septimus has the potential of extending debuffs as part of his passive, every time he attacks. especially if he is running fast and with a counterattacker or ally attacker in the team. However, he is not the most reliable extender as its needs accuracy to work and normally you want Septimus to have high damage numbers; To get the maximum potential from Septimus in clan boss, you will probably want to put him in an unkillable team, so that you can also stack his damaging stats without worrying about keeping him alive.

Narma brings a large majority of the required debuffs for Clan boss; Attack down, Poison sensitivity, Poisons, AND the ability to extend 3 random debuffs on the enemy with her A1. which makes her great when paired with Counter attack or Ally attack champions. However,, because of her ability to only extend 3 of the debuffs each turn, she is overshadowed by other options to extend debuffs.

Lydia is an amazing champion anywhere in the game and she is great for your clan boss teams too with the debuffs and buffs she has. Lydia also brings poison sensitivity and with her A1 she can keep that debuff on the boss for the entire fight

Vogoth can extend one debuff with his A1, but he .oes also bring Leech when he is attacked. This is great when you are looking to move away from using Life Steal in clan boss, as much as his extension is not very reliable, it is a great bonus to have on your leech champion as it just adds to their utility. Vogoth would be most valued as a lower progressed account, and probably won’t see much use in late-end game teams due to other options

Aox has a brilliant kit for the Clan boss, as he brings poisons on his A1, although it is not the highest chance to land – 10% (books to 30%) He also brings Decrease attack, and healing based on the number of debuffs on your target. Aox’s extension triggers on 2 debuffs when he is attacked, this counts for being hit multiple times, because of the clan boss hitting multiple times on affinity with its AOEs the potential to extend is relatively high.

Erinyes is not a good general champion however she brings some utility to a clan boss team depending on your other options, she places a 5% poison with her A1 and has the chance to extend all debuffs on her A2 by 1 turn – however because of this being a 4 turn cooldown it is not incredibly reliable, and won’t affect your damage noticeably.

Flesh-Tearer has a relatively decent kit for clan boss, because of his ability to extend all debuffs by 1 turn, however, this is on a 4-turn cooldown like several others. He also brings an AOE heal for your team which can be very useful. Flesh-Tearer is better considered for dungeons and commonly seen paired with AOE poisoners and Poison explosion champions such as Taurus and Zavia.

Much like Aox’s extension, Bulwarks triggers when he is attacked – however his affects all debuffs on the target, unfortunately, this doesn’t make him incredibly reliable as a debuff extender but it is a great addition to your team – Bulwark is a great clan boss champion for early-mid game champions – the rest of his kit is ideal for clan boss, with a 17% DEF in all battles aura which can be very helpful till you get a better replacement – he also brings a low version of Weaken (15%) on his A1 and an HP burn on his A2. Bulwark is increasingly good vs Affinity Clan boss because of the multiple-hit AOEs that can trigger his passive more frequently.

Bombardier has a very low chance to extend debuffs on his A1, and weak poisons on his A3 – overall he is a very poor champion, and will rarely be used, in any content bar early game faction wars. He is not worth considering being a debuff extender for the clan boss.

While there are some great options, Vizier stands out as the best in terms of maximum potential for extending debuffs. He is featured in a lot of late-end game clan boss teams and really can push your damage to the next level and make it very consistent due to not worrying about debuffs dropping off/getting a random resist during your fight.