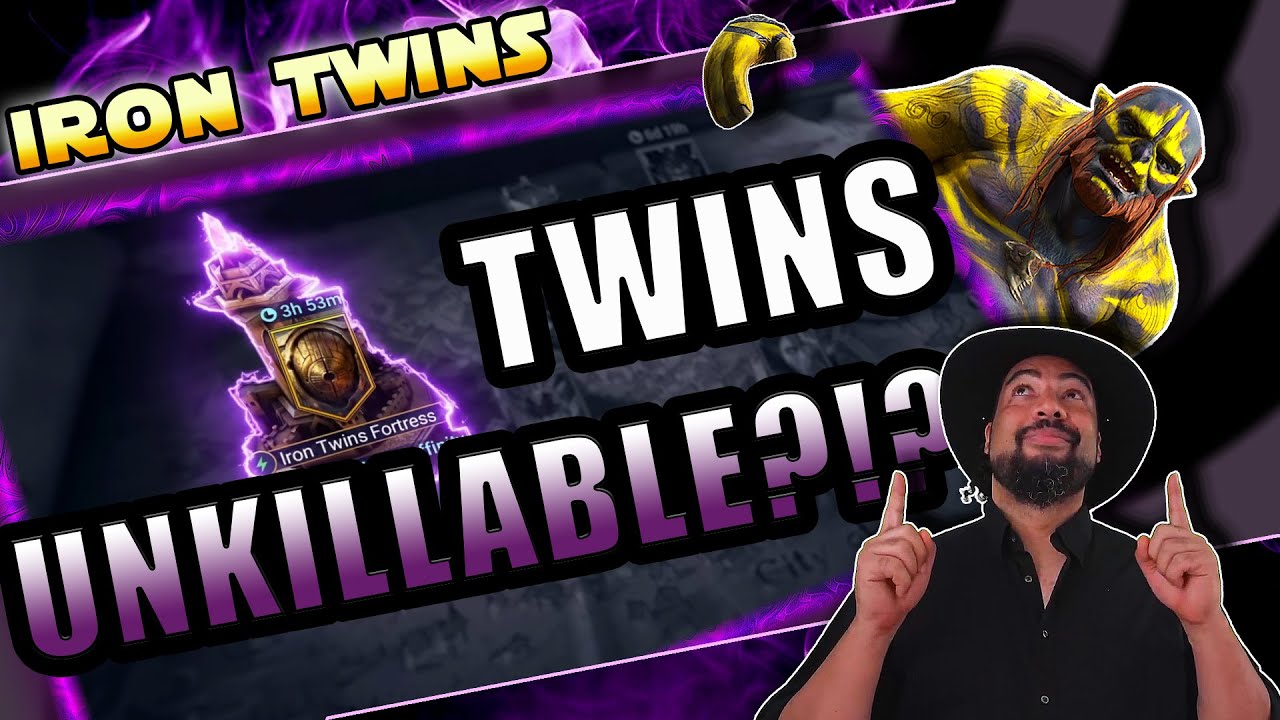 Raid: Shadow Legends has released their newest Content into the game AWAKENINGS where you can summon the souls of your champions to give them Blessings, these blessings can be game changers and in a future guide we will go through all of them in detail. However, in order to get the souls for your Champions you need to Defeat the Newest Dungeon in the game the Iron Fortress! How tough is the new dungeon? Well, it’s a fortress made of Iron and it’s guarded by the Iron twins and they pack a punch for sure. How do we beat this dungeon and have the ability to farm it? Enter Deadwood Jedi, Of Course, DWJ has come up with a Unkillable team no less, using our own favourite twins Double Maneater.

Don’t get me wrong it’s not as simple as putting your double maneaters in there and let it rip. The Iron Twins at stage 15 have a huge amount of accuracy and Resistance making it hard to land and resist debuffs, to top it all off they’re very fast and hits extremely hard.

The Numbers highlighted in Yellow are what we need to hit in a standard team, so how did he manage it?

It’s all about the Iron Twins increasing Turn meter Passive, where they increase their turn meter by 10% for every buff placed on our champions. So the key is to bring the fewest champions that place buffs as possible and that’s where Deacon is Key. His ability to increase the turn meter of your champions is a must and he places no buffs on any champions and this can be said the same of Geomancer and Occult Brawler. Geomancer and Occult Brawler both have passive damage, passive damage is amazing for this boss as it does not trigger the big hit and debuff cleanse that the twins do at certain intervals

The Builds for this team is unique in a sense, that we don’t want any damage from the Champions at all! The less the better. All the damage should come from the passives, this includes masteries, you don’t need masteries at all with this comp, in fact you don’t want them less damage potential the better. You can go down the support tree for Geomancer and Occult Brawler to help with the accuracy requirements. 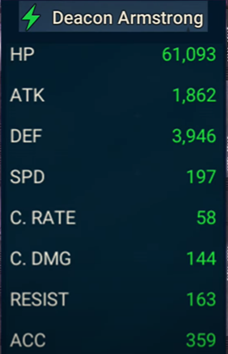 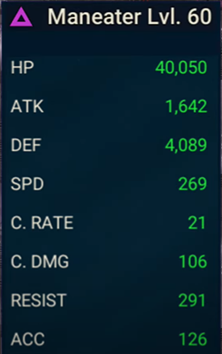 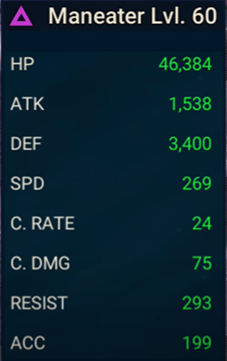 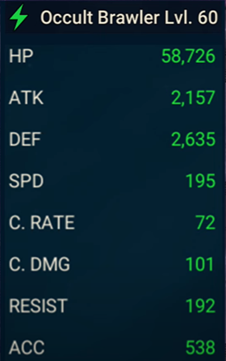 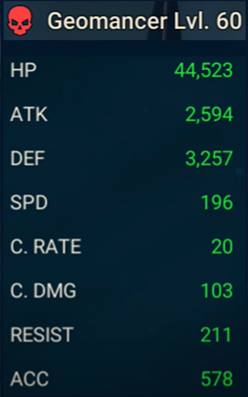 Full auto for first two turns, manual after fast Maneaters second turn. Then you want to A1 with the second maneater then it’s back to full auto.

The Unkillible buff can fall off sometimes and this comp is not a 100% run, however, it is the closest we have gotten to 100% so far!, watch this space!. In my opinion this Comp is amazing and can be easily achieved due to the low speed requirements only the Maneaters are above 200 speed. I for one will be building this comp as soon as I can. The best part of this comp is it is affinity friendly and the DPS champions can be whomever you want.

Have you found an accessible team to run that doesn’t evolve meta Legendary champions? Do you use this comp, let us know down below in the comment section, we love hearing from you!