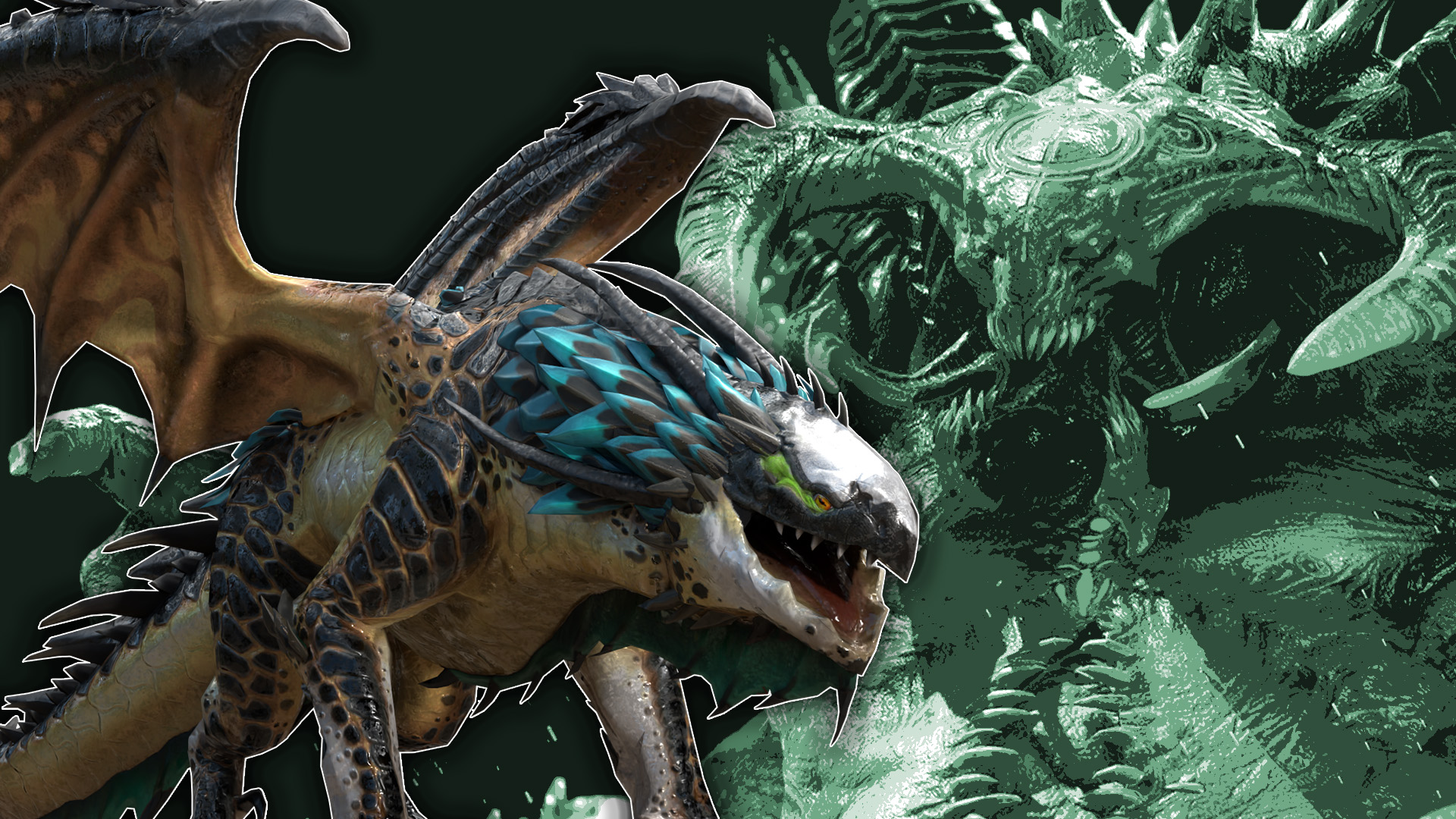 Dracomorph is a legacy Magic Legendary champion from the Skinwalker Faction, once upon a time, he was a bottom-of-the-barrel champion possibly one of the worst. Then Plarium buffed him and, oh my, what a buff. His complete kit got an update, and he is, now, a great champion for all areas of the game from the Dragon dungeon to Clan Boss. Draco is arguably the best DPS champion for an unkillable comp in clan boss most notably in the Bateater comp and here’s why.

Attacks 4 times at random. Each hit places a 5% Poison debuff for 3 turns.

Places a 25% Weaken debuff and a 60% Decrease DEF debuff on all enemies for 2 turns.

Why is this kit so impactful?

Poisons are the number one way to increase your damage potential in a clan boss fight and Draco puts four of them on in one skill and for 3 turns as well – amazing. Then he has the two debuffs you need to increase your damage potential from hits on the clan Boss, Weaken and Decrease Defence for two turns, and to top it all off his A1 hits like a truck getting up to 200k plus damage with one hit, simply put Draco is made for Clan Boss!

Clan Boss is not the only place you will want to use your Draco because of his weaken and decrease defence being an AOE he is amazing in just about everywhere in the game that has wave content. You have Draco go before your nukers and you will see the enemies sit down!

Dracomorph simply put the best champion for overall utility and damage for clan boss in the game. He is hard to keep alive, and that’s why he thrives in unkillable teams. Put him in your bateater comp and in relentless gear and see him hit 30 plus million damage and will near enough single handily get you the over the line for the top chests for ultra nightmare. If you are lucky enough to get an awakening for him, put brimstone on him and see his damage go up and up, then you add cruelty to one of the other champions and you will see him hit 40 million damage.

The saddest part of Dracomorph’s legacy is that Lydia has all but replaced him in nearly every team bar clan boss for me and I am sure it is the same for a lot of players.

Do you use Draco in Clan Boss? And do you use him anywhere else? Let us know down below, we love hearing from you.