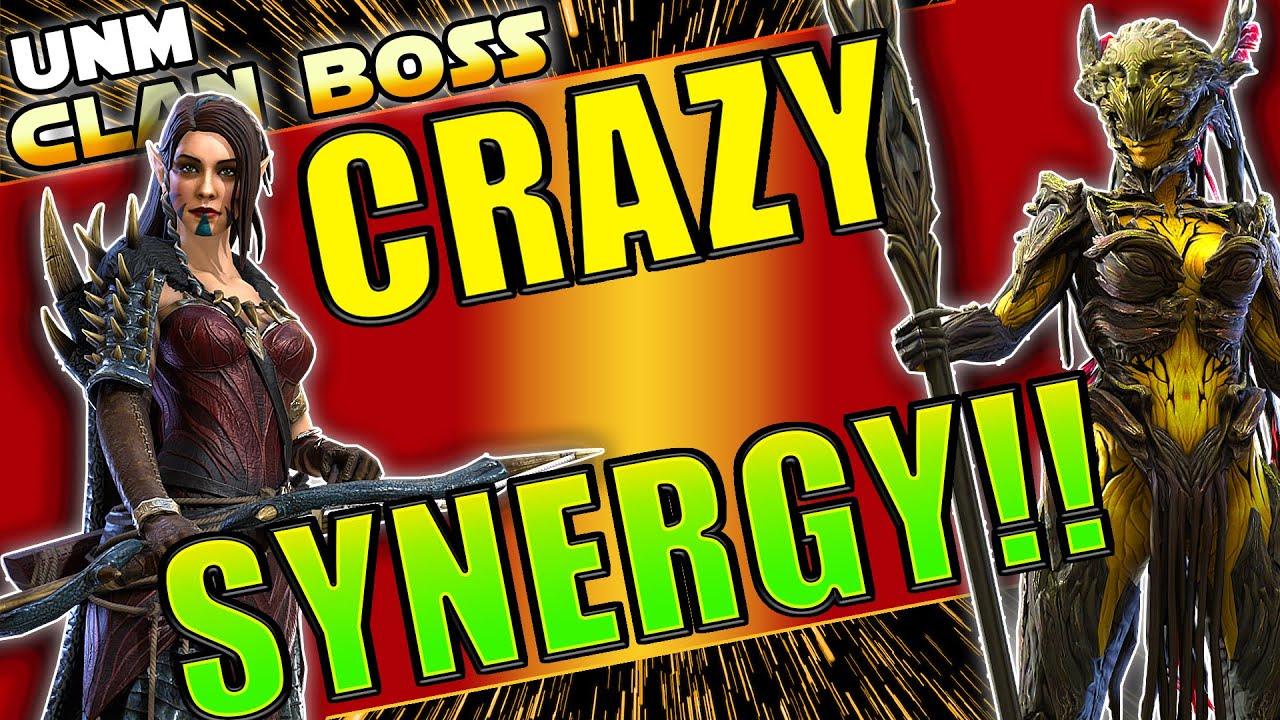 Elva Autumnborn is a Legendary magic champion from the newly formed faction Sylvan Watchers in Raid: Shadow Legends. Elva is an awesome champion in her own right and is probably the best non void legendary in the new faction she is great in just about any content in the game and is being compared to Scyl of the Drakes and Siphi so that is some company to be compared to. So, in this spotlight we are going to show why exactly she is so highly rated!

A1: Scepter of Thriving
Attacks 1 enemy. Places a 15% [Continuous Heal] buff for 2 turns on the ally with the lowest HP.

Passive: Leaf Shroud
Heals each ally by 10% of their MAX HP at the start of their turn.
Places a [Perfect Veil] buff for 1 turn on the ally with the lowest HP and the end of this Champion’s turn.

Aura:
Increases Ally SPD in all Battles by 19%

Elva has it all going on. Continuous heal on your lowest HP champion on her A1, which will be, most of the time, your DPS champion. So she is keeping them alive. Then her A2 cleanses all debuffs from all allies then places block debuffs and increase speed, these are two of the best buffs in the game. Speed you up and make sure you don’t get debuffed. Her A3 is a single target revive and when she does, she places increase defence and increase attack, so no matter who she revives she is increasing their damage potential.

Why is she good and where should you use her?

Did you not read the skill set breakdown? That’s why! But in all seriousness Elva is the ultimate support champion and will carry you into any fight. AOE debuff cleanse and block debuffs is great everywhere but her stand out area’s are arena Defence for go second teams, Clan Boss as your stun cleanser, Hydra to keep you going and reviving your nukers. And that pesky spider in Doom tower!

Elva really justifies the title of the non void Siphi the only thing she is missing is the A1 sleep but we can’t complain she is amazing!

Do you have Elva? If so, where do you use her? Leave a comment down below, we love hearing from you!