FREE DEATH KNIGHT FOR EVERYBODY! 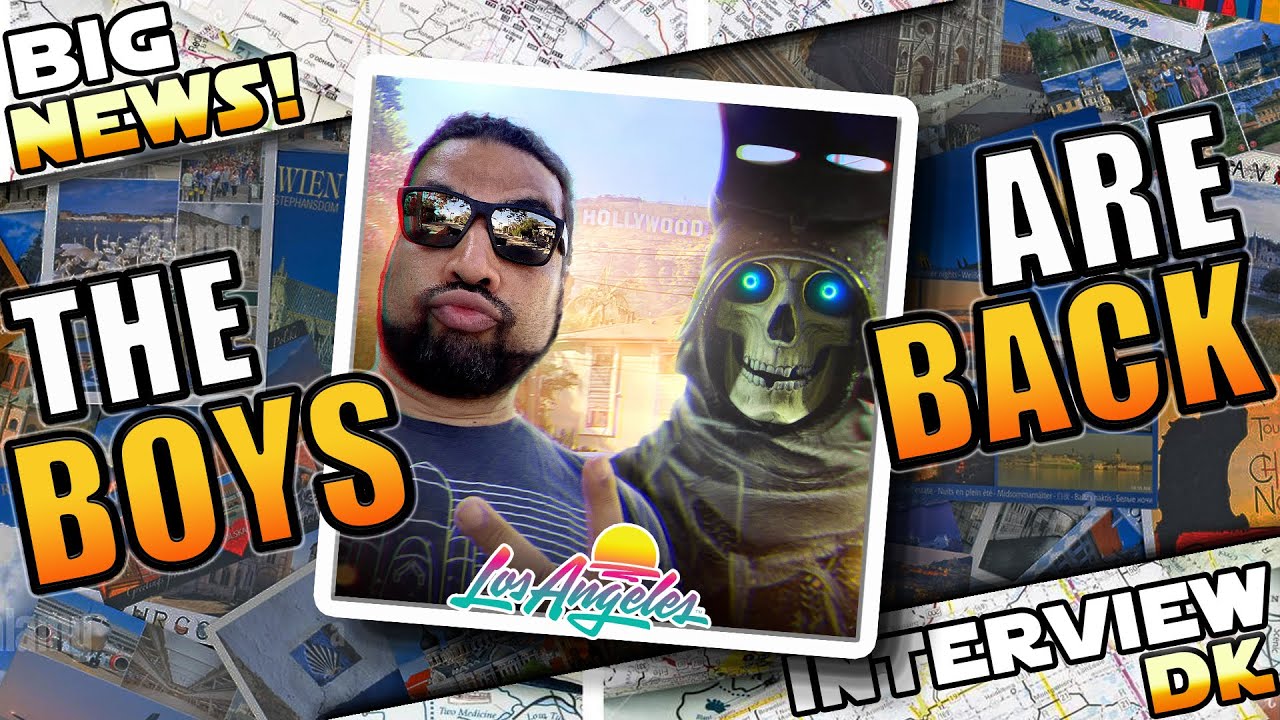 It has been confirmed in DeadwoodJedi Interview with Ultimate Death Knight that we will ALL get Death Knight for FREE!

“I hope your fans like exclusives because here’s the deal – I’ve been hearing a lot about how you’re levelling me up, getting ready for weird
fusions and stuff but erm..insider tip from the raid people… DON’T! Because I just found out that everyone is going to get ME for FREE!”

This was the third Interview in the series of interviews by Raid’s (self-proclaimed) Ultimate Death Knight, you can find the others here:

With the confirmation that there will be no fusion, it is safe to assume (but not confirmed yet!) that the long awaited Ultimate Death Knight will
be available via a Daily Login likely in a similar form to previous free legendaries such as Ninja, Aleksandr and Deliana or through some other in-game event.
Once we have a confirmed release or we receive any new information we will keep you updated.

Check out deadwood’s Interview with Death Knight below