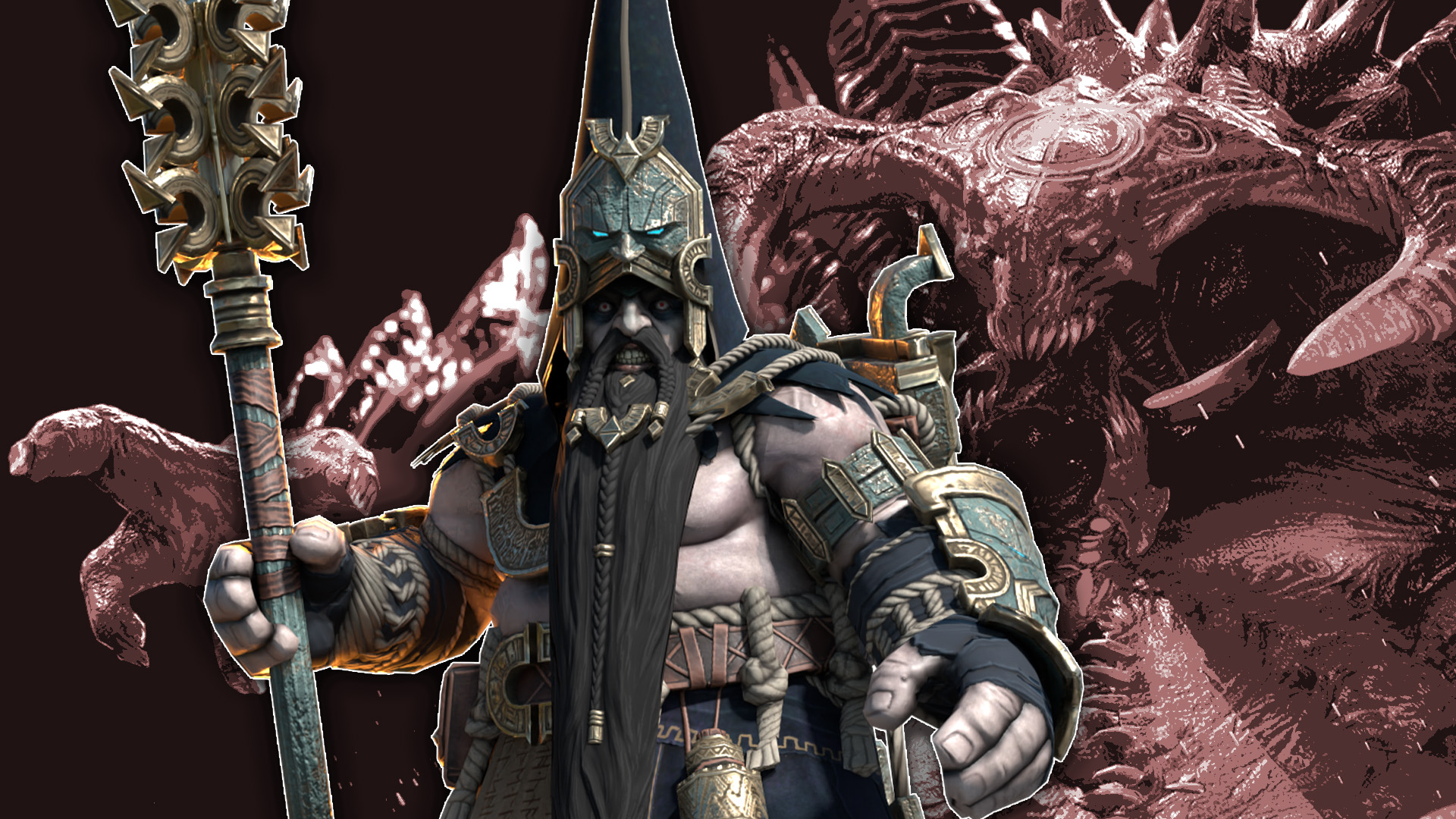 We all know Geomancer’s capabilities in Clan Boss even after his apparent nerf! as he has been in Raid Shadow Legends for a while now. He is best known for the bug in clan boss a few months ago where everyone was getting crazy amounts of damage, which was a fun time! But do you know what he is capable of even with a bunch of rare champions with him? Well, I am going to show you that today! And to make this even better the team has the ability to three key nightmare clan boss and the cream on top of it all is the speeds are super low. So very achievable for early to mid-game players.

Geomancer is a unique champion where he doesn’t actually do any “direct” damage to the Demon Lord! It is all off his passive and what a passive it is!

Geo’s passive will reflect damage back to the Demon Lord if he has HP burn placed on him by Geo and that’s the important part. The HP Burn needs to be placed by Geo for his passive to work, and with Giant Slayer Teir six mastery selected this can amount to huge damage numbers. He also brings a Weaken debuff of 25% to the mix as well adding to the damage potential

Apothecary: Our healer to help keep us alive and he is also vital to boost our turn meter enabling us to go faster

Frozen Banshee: Our Poisoner! turn off her A2 as we don’t need it and let the Poisons fly

Gravechill Killer: Our Decrease Defence champion with some Poisons to help FB out

Coffin Smasher: Our Decrease Attack champion to help us stay alive a little longer. Make sure you turn his A3 off as we don’t want to override Geo’s HP Burn

You want to build everyone with enough accuracy to land their debuffs and as much HP and defence on ideally somewhere between 45K – 35K HP and around 3.5K Defence, with 200 accuracy

There is no set up to this team you just put them in, and press go, and you are away.

This is a great introductory nightmare clan boss team with very accessible stats and champion requirements. I will note that for Geo to work perfectly you will need to have his A3 booked so he has the 100% up time on his HP burns and the 100% chance to land it.

This comp has Weaken, Decrease Defence, HP Burn and Poisons these are all the debuffs you need to inflict the most damage against the Clan boss. it has it all. Also, if you are wondering that you don’t have any of these Rare’s don’t worry

Frozen Banshee can be any Poison Champion

Coffin Smasher can be any Decrease Attack Champion

Apothecary can be any Turn Meter booster Champion

Gravechill Killer can be any Decrease Defence and/or utility Champion

I love this comp its super easy to build with very low speeds, so no need to worry about those pesky hard to get speed boots and it does a solid 14 to 16 million damage on nightmare making to an easy three key team. To bring this team on further you could take someone out (most likely Gravechill, as she is not a main requirement) for a Cleanser or a Block Debuff Champion as there is no way to block the stun.

Have you built this team? Do you use Geomancer in other areas of Raid Shadow Legends? Let us know down below, We love hearing from you!