Heiress – the lil rare that could! 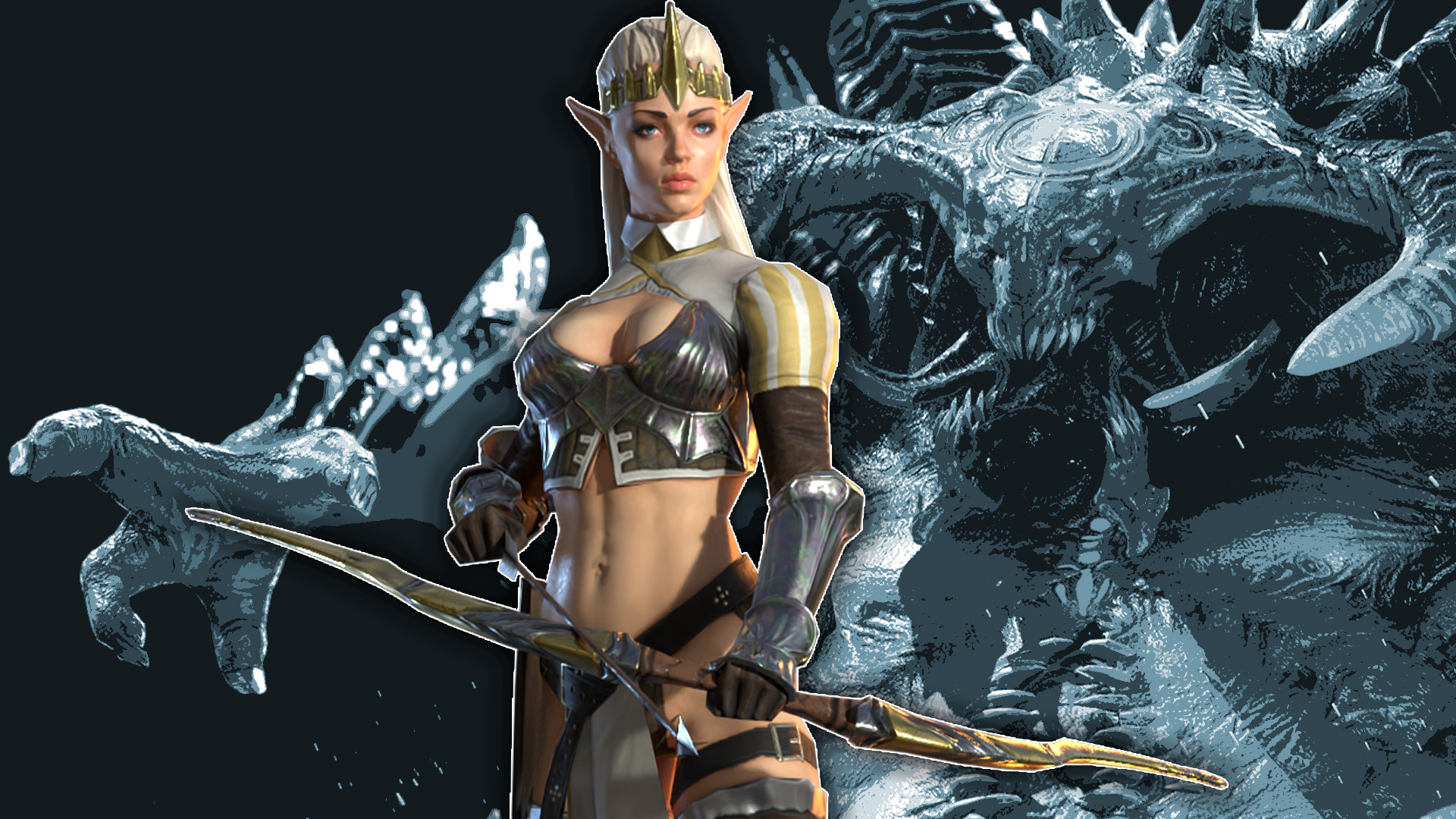 Heiress is a rare force champion from the High Elves Faction in Raid: Shadow Legends. Heiress was a forgotten Rare that you could earn as a low reward by Farming Campaign Stage 6 (Palace of Aravia) and on paper she didn’t look like much until the release of Demytha. Then the big brains in the Raid community realised she could be of some use. And that was the beginning of the story of why so many people have her maxed now! In this spotlight, we will go over why!

A1: Bullseye
Attacks 1 enemy. Grants an Extra Turn if the target is killed.

Passive: Avenger – 1 Turn Cooldown
Counterattacks the attacker when an ally is attacked

Why is she so good?

Don’t get me wrong, Heiress is NOT a good champion, but in the Clan Boss comps with Demytha she really shines. Her A2 is an excellent skill for Clan Boss, increase speed on all allies plus a debuff removal on all allies, this is a great stun cleanse. That’s it that’s all she does, she has a counterattack passive whenever an ally is attacked, this can add a good amount of damage when you have her in toxic set.

Where to use her?

Clan boss but only if you are running a myth-heir team otherwise i wouldn’t even 6 star her. She has some use in certain Doom Tower Secret rooms.

Do you have Heiress at 60? Do you use her anywhere else bar DT secret rooms or Clan Boss, leave a comment down below, we love hearing from you!