Hellcat is the New Batman 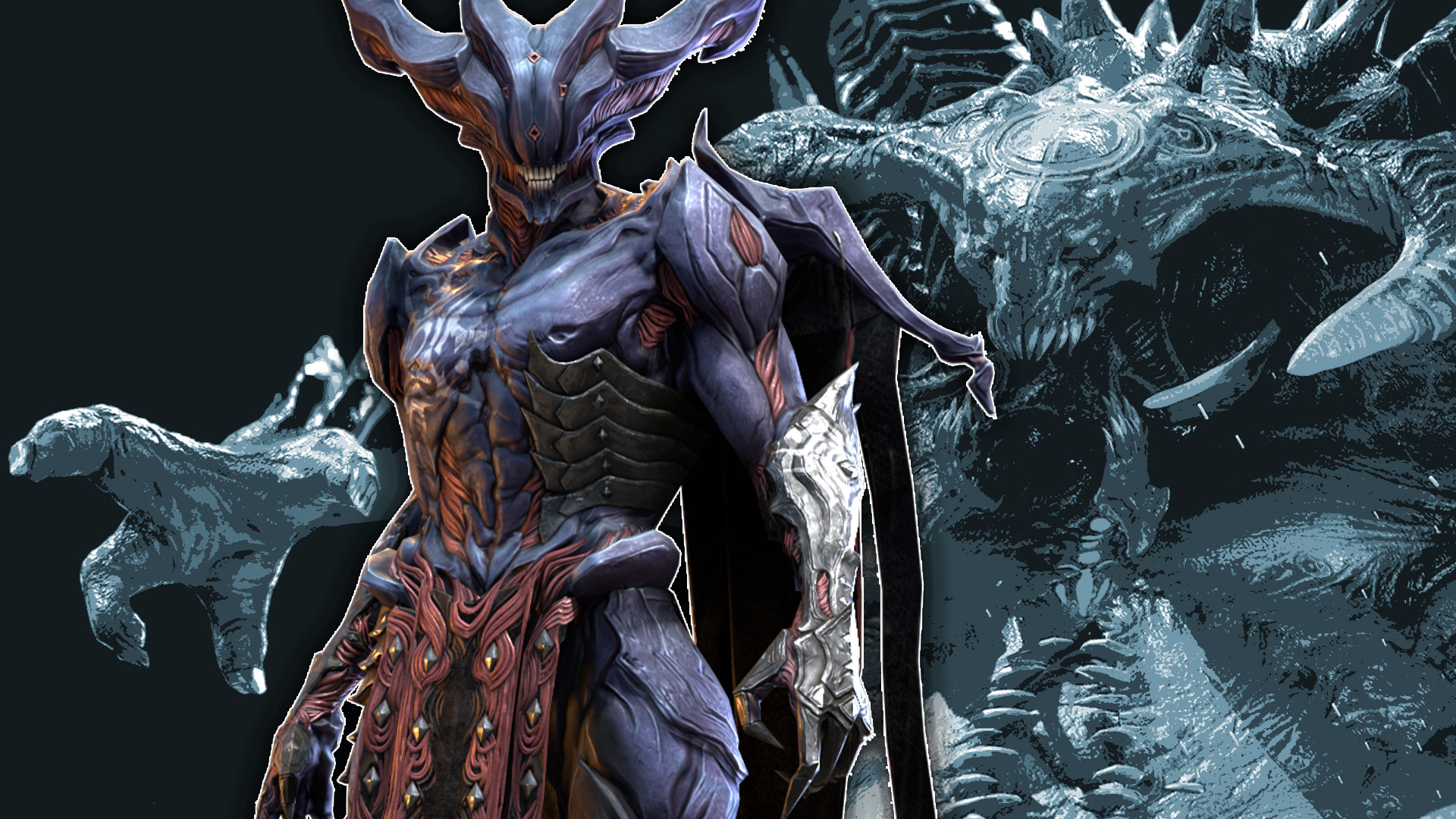 Helicath is such a beast! This team works as a 2:1 Ratio using Helicath’s Shields to protect the stun target.

Baron isn’t your typical Clan boss Specialist however he makes the team because his Decrease DEF debuff that cannot be resisted is OP for the team comp. Because he doesn’t require ACC you can load up the damage and try to get his Skypiercer ability to go off. Build him with as much Crit Damage as possible! You need to get Baron to 219 ideally. 218 is the lowest you can go and 225 is the highest you can go. For Masteries you want Warmaster!

Kreela Witch-Arm brings Ally attack, Increase ATTACK, Increase Crit Rate. She brings a lot and will help your team bring your damage up! She can be replaced by Fahrakin the Fat if you don’t own Kreela. Kreela’s speed is 244 and you are going to want to do the Warmaster route in the masteries.

Renegade is in the team to bring the reset cooldowns so your team can go again and unleash Hell on the Demon Lord. This is how Helicath will manage to block both AOE abilities. It just works perfectly with Renegade resetting the abilities. You need healing for Renegade to work so an Immortal set plays nicely for this comp because she kills herself whilst making your team comp work. Her speed is at 247. Masteries are Warmaster and you need healing to keep it up.

Seeker is in the comp and is not shy to a Clan Boss Comp! He brings the speed and Turn Meter boost for your team. Build him in damage and 249 speed! He is going to a lot of damage so make sure you buff his numbers! Warmaster as per usual for Seeker.

Finally, we have Helicath and he’s the main attraction to make Hellcat work! He makes the team Unkillable with his block damage and massive Shields to protect the stun target. Helicath paired with Renegade makes this team work and the rest is bonus to kick out the damage! Guardian gear on Helicath just outputs more survivability. His speed is 267 and his masteries are Warmaster!

Aside from this, this team will work a treat – if you run into problems remember the golden rule:

PLEASE CHECK ALL SPEEDS IN THE CALCULATOR!