How to build your FIRST Clan Boss Team 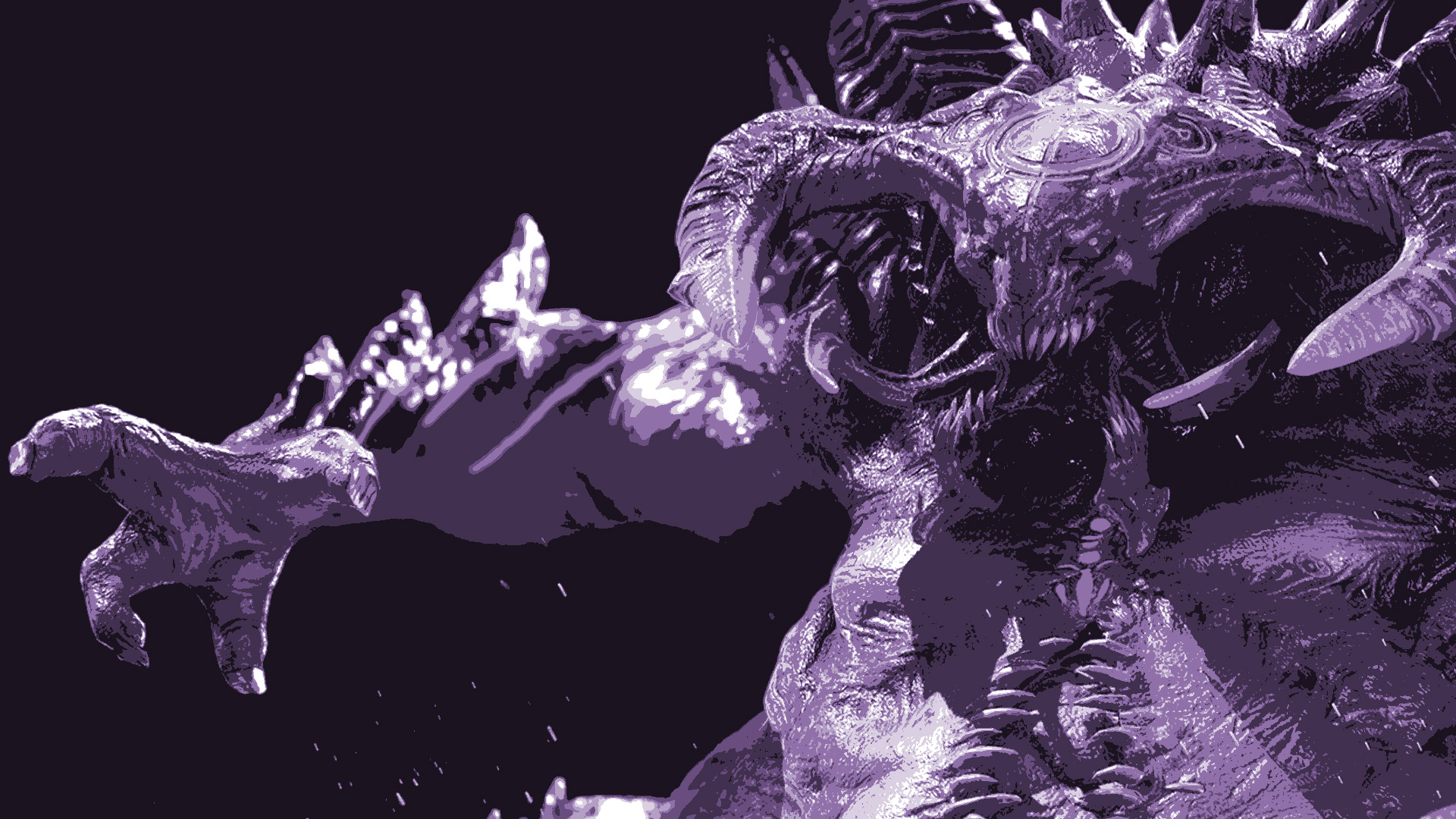 Building your first team in Clan Boss is one of the most important things you can do when playing Raid Shadow Legends. Clan Boss is a boss fight that give you consistently good rewards such as gems, potions and two unique gear sets, cruel and immortal and it is the best place to earn books and shards from the game, however, the books and shards only come when you are fighting Brutal, Nightmare and Ultra-Nightmare. when you are early game you will literally use the same team for every area, so your Dragon team will also be your Clan Boss team and you will have everyone in Lifesteal and speed gear. But when you want to move up difficulties. However, Getting you to those difficulties will be…difficult as they will come with time but getting you started on your clan boss journey is a start! And in this guide, I will show you how.

First thing first you need to understand the clan boss. there are other guides on the website that go in-depth on this but here I will give you a general gest of it.

The Clan Boss aka the Demon Lord is a clan-wide boss that you and your clanmates will battle together to take him down the Demon Lord always start on void affinity but once he is down to less than 50% health, he will change affinity to either one of three, magic, force or spirit and each of these affinities have there out debuffs that can be placed on your team

The other thing to note is when the Demon Lord changes Affinity, he also has the ability to place Increase Attack on himself.

The Roles you need

The single most important thing you need to land on the clan boss is decrease attack when you are running a traditional Clan Boss comp; This will reduce the damage the clan boss does. If you can keep that on through the whole fight you will have more turns and will have more chances to do damage.

The second most important ability is poison/HP burn; But poison is the bigger one. You can only get 1 HP burn on at any one point, so there is no point in bringing more than one person who can do that, cough…geomancer…cough cough, But with poisons you can stack right up to that 10 debuff limit on the clan boss. They are going to be the highest damage that you do to this clan boss. It’s better than bringing in big damage dealers. Unless you are absolutely at the end game and even then, those players will have poisons with them.

Next up is turn meter boost; You will want to be going as fast as you can. You want to make sure you are having as many turns as you can have to get those debuffs stacks and to get your hits in. especially if you’re up to a point where you have masteries on your champions and you’re able to do Warmaster and giant slayer procs.

Counterattack: if you have this you are a lucky one because there are only 3 champions who can a place counterattack on your whole team: Valkyrie, Martyr, and Skullcrusher. If you have one of them. They are essential in your team, and they will enable you to put out tons of damage. Basically, They put counterattack on your entire team so you get to put more hits in and more chances to place your debuffs and the clan boss will take more damage

A healer: your taking damage, AOE damage, continuously, single target slams with a stun So, you need to be able to re-top up your health. There are 2 ways you can do this. You can either put your entire team in lifesteal gear. Lifesteal gear is really effective in the clan boss, or the replacement of lifesteal gear is the leech debuff or you can have somebody as a healer. All three of those things are really effective.

Decrease defence and weaken will help you push out more damage. Weaken is better early game. Decrease defence then becomes better late game. The reason for this is the Clan Boss has quite a low defence when it’s easy, normal, hard and brutal. When you get to nightmare and ultra nightmare the clan boss defence starts to scale really high. therefore, bringing decrease defence enables you to do your high damage hits much easier.

Things like ally protections, increase defence and buff/debuff extenders are really good for your team. Make sure you lookout for the champions that have these abilities, as they will help you stay alive and increase your damage potential, with Ally Protect being the main one as the damage received does not scale with the Demon Lords damage numbers.

And that how you build a Clan Boss team to start off with please check out our other guides on how to fine-tune your clan boss team. But if you bring 5 champions that cover everything, of which there are plenty of, you will soon be hitting the big time in Clan Boss.

What team are you running in Clan Boss? and for the older players do you remember what team you ran first on Clan Boss, comment down below, we love hearing from you!