How to deal more damage in Clan Boss in Raid: Shadow Legends 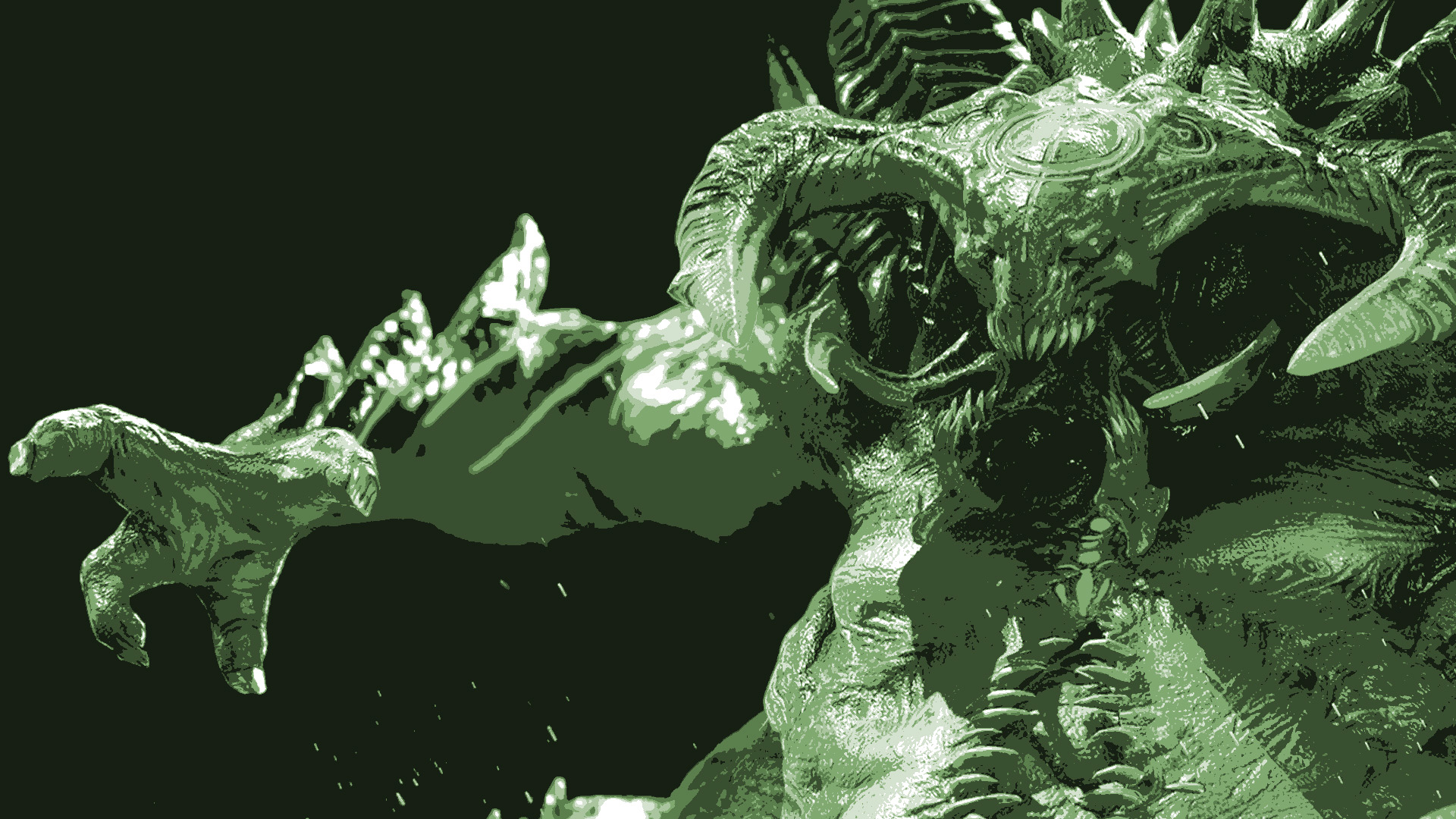 Clan Boss in Raid: Shadow Legends is all about getting the top chest in whatever difficulty you are fighting and when you achieve the top chest with one key you then move on to the next difficulty until you are hitting the Clan Boss for huge amounts of damage and receiving the all mighty translucent Chest where you can get Books, gems and even Shards if you are lucky enough, However, in order to do that you need to inflict a lot of damage to the Demon Lord. you can stay alive as long as you like, but if you are not hitting for damage, what’s the point?

There are a few ways you can inflict damage on the Demon Lord and I am going to go over them and hopefully it will help you achieve more damage and get those elusive chests.

I know it may seem obvious but every bit of damage counts be it a small hit from support champions to massive hits from the best in the game. Direct damage is calculated from your champions type, be it Attack, HP or defence, Crit capping aka 100% crit rate is a must and Crit damage. The more type and Crit Damage you have the more damage you will inflict, the Some of the best champions that deal direct damage are Turvold, Jintoro and Anax

Debuff damage comes from ticks of a damage debuff placed on the Demon Lord, mainly Poisons and HP Burns and most recently the Blessing Brimstone. This damage is hit after the Demon Lord takes his turn, Poisons are the best for this damage with some of the best being Frozen Banshee, Vemomage and Dracomorph

Passive Damage is damage that is used as part of a passive from a champion, the most notable one being geomancer’s Passive, when Geomancer places his own HP Burn on the Clan Boss every time Geomancer or an ally is hit part of that damage is reflected back on the Demon Lord resulting is massive damage. This is why Geomancer is an amazing champion for multiple areas of the game.

If you can manage to have all three components of Damage then your numbers will increase exponentially. Who do you use in Clan Boss for Damage? Leave a comment down below, we love hearing from you!