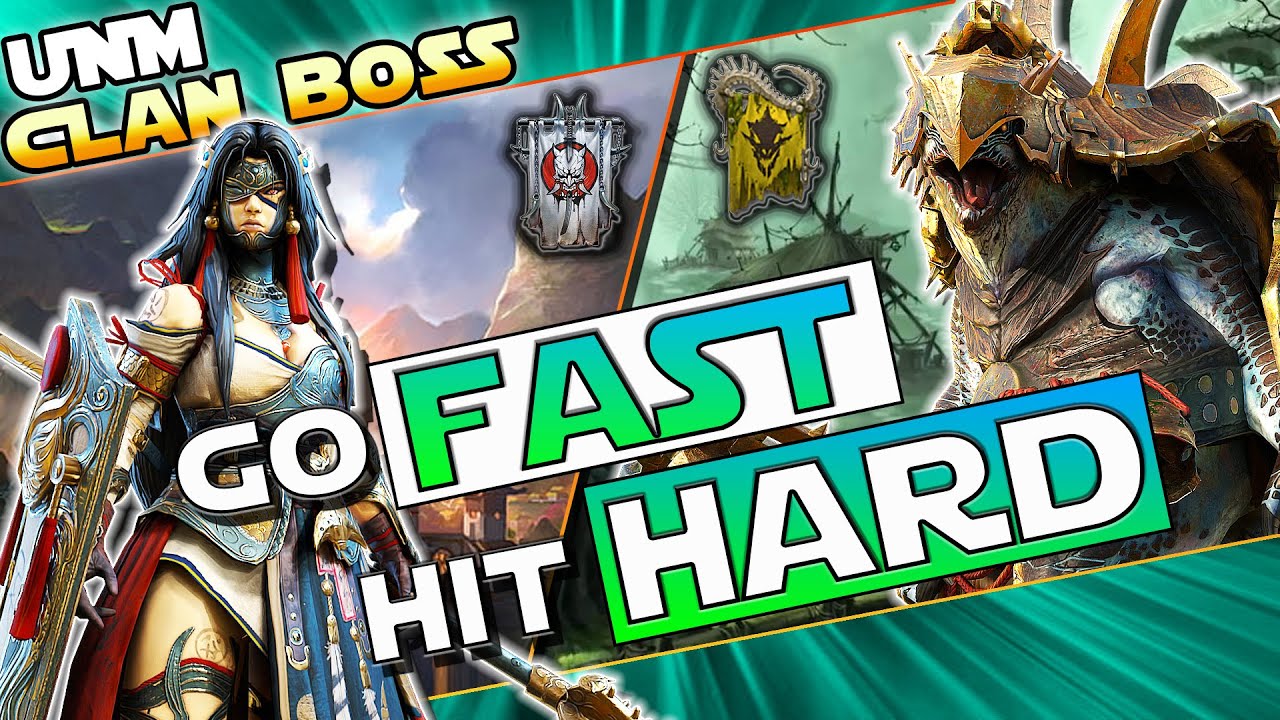 Kyoku is a legendary champion from the Shadowkin Faction and is proving herself as one of the best support champions in the game with her 50% AOE ally protection on her A3, her passive healing, and placing Increase Defence on all allies. She also brings Weaken on her A1 and Decrease Attack on her A2. She protects her allies while weakening her enemies at the same time, a lethal combination. Oh, and did I mention she can hit hard? And today we are going to showcase her in Clan Boss!

This comp is not for the light-hearted and is certainly an end-game build, with the champions having very tanky stats. The team we are going to showcase here is a variant of the infinity teams with buff extenders and we are going to use Krisk and Godseeker Aniri for this example, Krisk is vital to the team whereas Godseeker is replaceable with another buff extender like Sandlashed Survivor. the other champions coming into the team are Brogni Underpriest, who makes the comp affinity friendly, and a DPS champion, the DPS champion can be anyone of your choosing, today we are going to use Martyr, extra damage from the counterattacks, and of course Kyoku.

The speeds are all reasonable and it will be a 2:1 ratio. There isn’t much wiggle room when building a team.

As I mentioned before, the builds are very end-game. Always aim for the right accuracy and have high defence and HP.

You can build Kyoku, Martyr and Godseeker Aniri relatively similar with around 45k HPO and 5.6k defence with Kyoku in the guardian set.

Krisk is best in Stalwart gear, with very high HP around the 70k plus mark with the threshold of 4.2k defence.

Brogni, you want to bring some damage to his build as his shield growth scales off his damage numbers.

The setup isn’t important. As long as you have the AI settings set up the comp will work on full auto but to min-max the run you will need to do a small bit of manual at the very start.

As you can see in the video below, deadwood himself got 127.31m damage out of this team. Kyoku is the biggest damage dealer coming out of the team beating everyone else with 36.8m damage. If you can build this team, you should 100% do it. A traditional killable team doing over 100m damage. Amazing!

Do you run this team or something similar? Leave a comment down below. We love hearing from you!