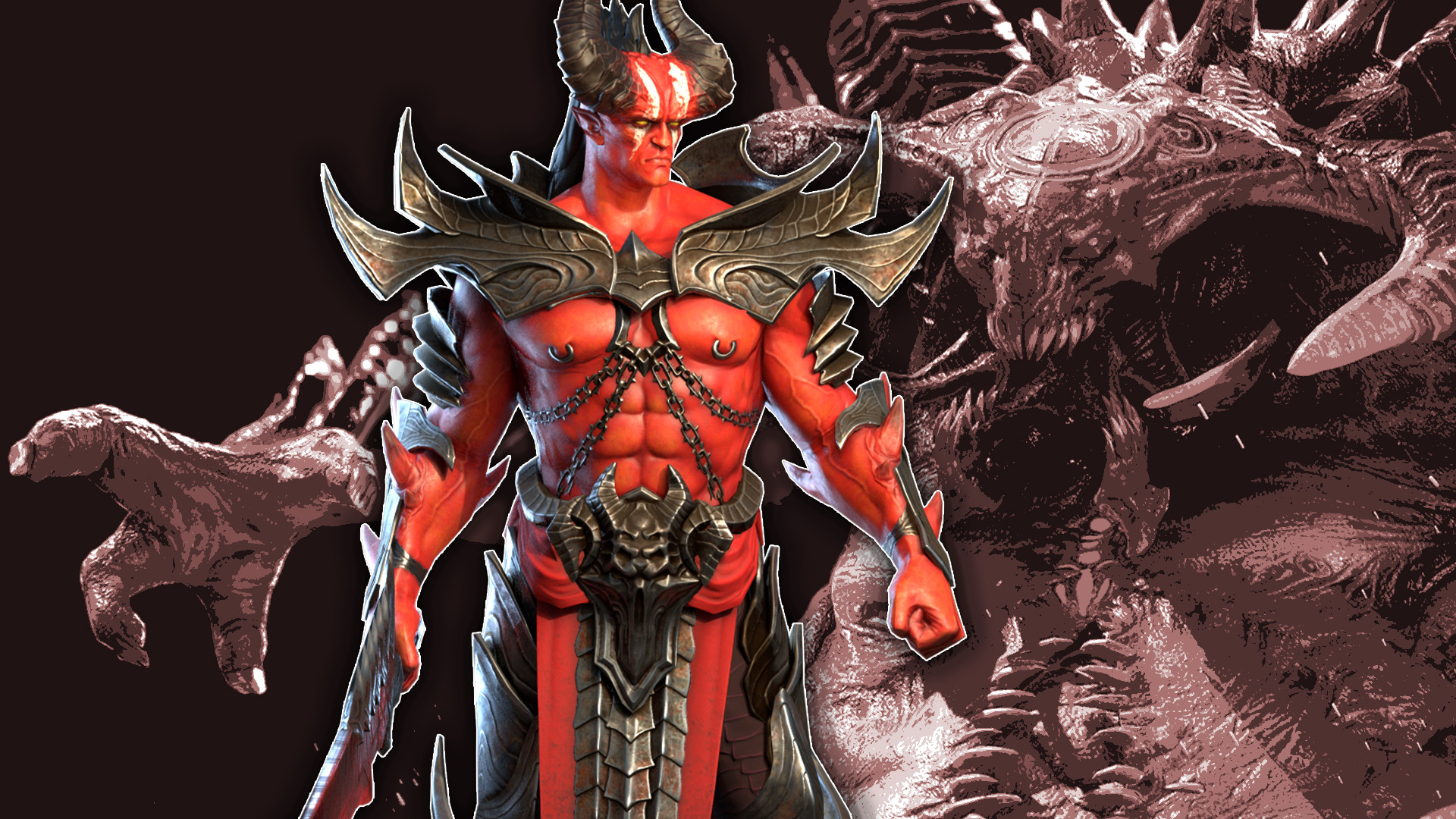 Lord Shazar is a spirit legendary champion from the Demonspawn faction in Raid: Shadow Legends. Shazar is a very underrated champion and is met with a chorus of boos when he is pulled. But did you know he has one of the highest speed auras for the arena in the game? And, if you set him up correctly he hits like an absolute truck! In this spotlight we are going to discuss how good he is and where you can use him.

Damnation
Attacks 1 enemy 3 times. Damage increases by 15% for each debuff on the target.

Cruel Fate – 6 Turn Cooldown (Books to a 6 turn)
Attacks all enemies. Has a 75% (books to 100%) chance of placing 2 [Bomb] debuffs that detonate after 2 turns. Decreases the detonation countdown by 1 turn if this attack is critical.

Why is he good?

As previously mentioned if you set him up correctly his A1 will hit for very high numbers. He brings his own buffs on his A2 with increase attack and non-removable block debuffs, which is brilliant. Bring a buffer in like maus mage or archimage Helmut and he will knock down anyone. Then his A3 brings the infamous bombs. Bombs are extremely strong in Arena (not so much in PVE) build him with 100% crit rate and make him fast, which will be easy considering his huge 32% speed aura.

Where to use Lord Shazar?

Lord Shazar is an arena champion at heart his kit screams speed bombs and damage. But did you know Shazar is a monster for true damage in clan boss, early game, if you are lucky enough to have him he will out damage your poisoners with pure damage.

Lord Shazar is a good champion however, he is a very niche champion and falls off the further you get into the game and he really does need a buff again.

Do you use lord shazar? Where do you use him? Leave a comment down below, we love hearing from you!