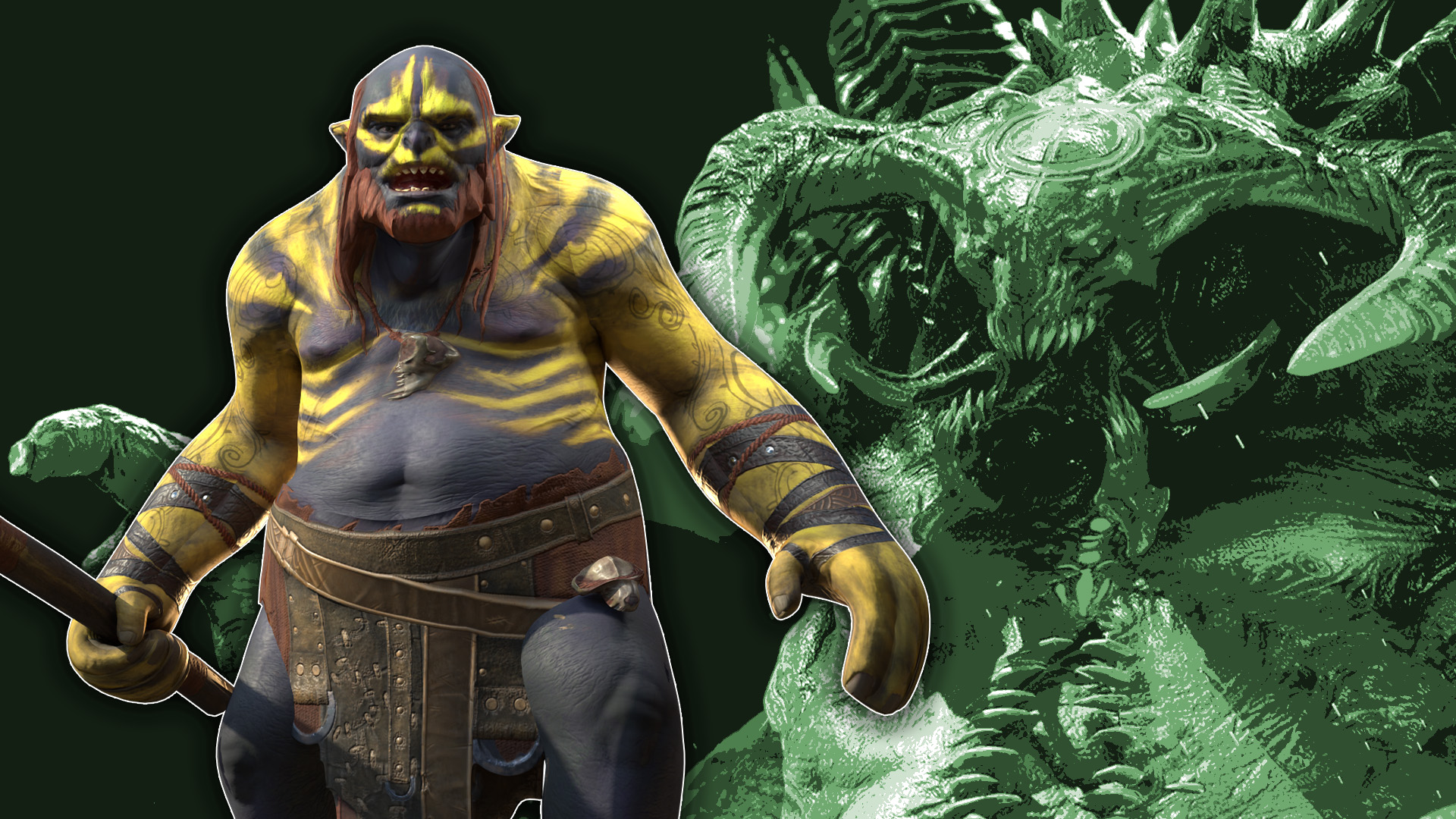 Maneater aka ME is an Epic void champion from the Ogryn Faction in Raid: Shadow Legends. Maneater is the originator of the Unkillable Clan Boss teams, along with his BFF Painkeeper you can easily 3 key ultra nightmare clan boss. But did you know Maneater is much more than just a Clan Boss champion he is actually fantastic in many other areas of the game and in this spotlight we will discuss them!

Pummel
Attacks 1 enemy. Places a 50% Decrease ATK debuff on all enemies if this attack is critical.

Ancient Blood – 7 Turn Cooldown (Books to a 5 turn)
This champion receives damage, then places an Unkillable buff and a Block Debuffs buff on all allies for 2 turns. Damage received is equal to 5% MAX HP for each alive ally.

Why is Maneater so good?

ME is most known for his A3 with the Block buffs and Unkillable buff. But ME is not a one-trick pony as some champions are. His A2 absolutely smacks, and it has one of the highest attack multipliers and to top it off he also has a full turn meter steal which can be clutch, His A1 also has a high chance to place Decrease attack.

Where to use Maneater

ME will be in your clan boss team but, you can use him in dragon as your decrease attack champion and his A2 can be used to great effect in spider to keep the queen spider from taking a turn. His unkillable and block buffs can be used anywhere in the game from arena to faction wars

Maneater is truly an amazing champion and gets pigeon holed as a  clan boss champion. Get him out of there and start using him in other areas of the game he will not let you down!

Where do you use him? Do you use ME outside of Clan Boss? Leave a comment down below, we love hearing from you!