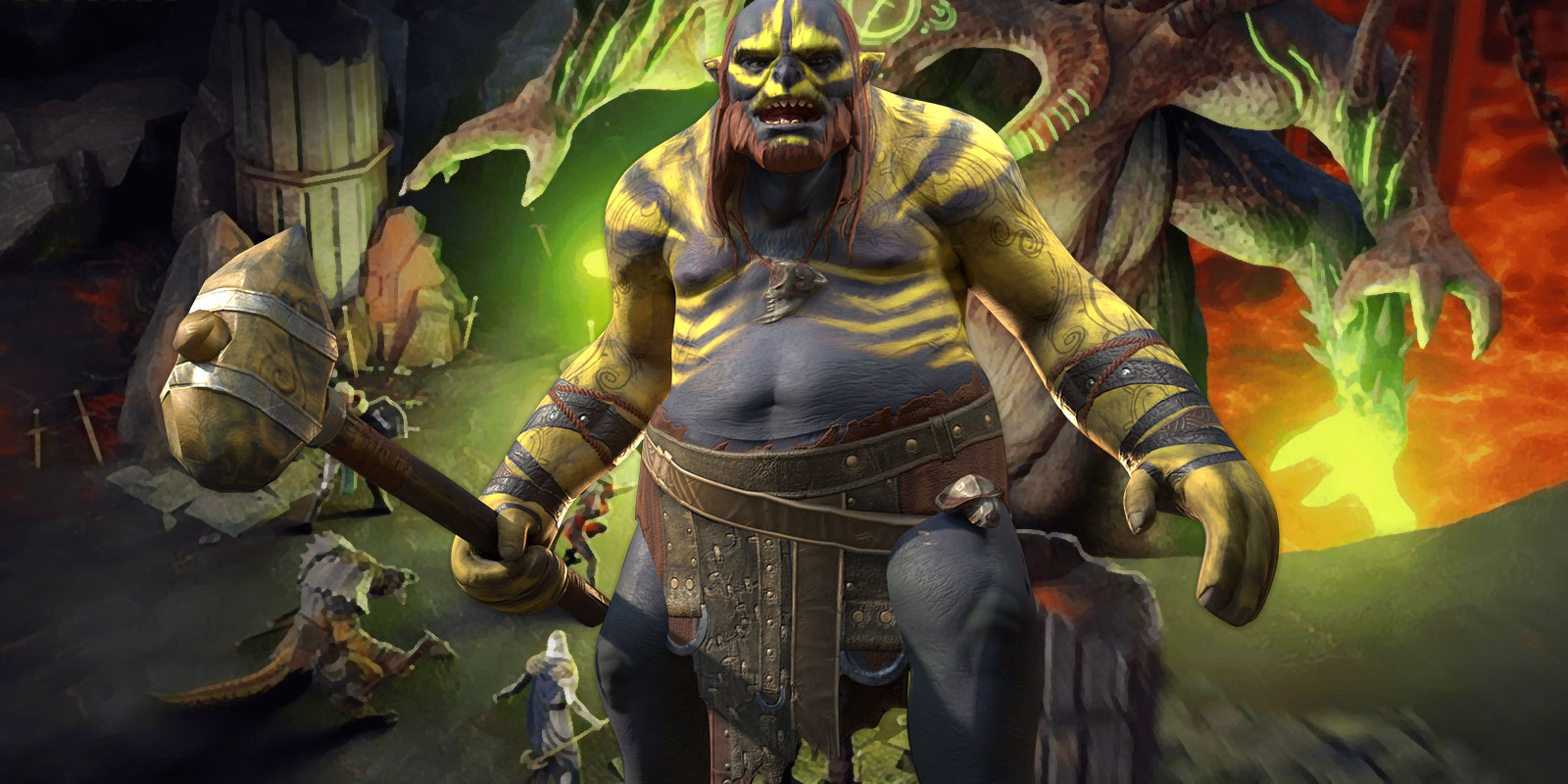 If you have never heard of the Budget unkillable Clan Boss team, you’ve probably been living under a rock or are brand new to the game. It is the easiest and best way to get consistent damage against the Clan Boss for early-mid game progression. For this comp to work you must have the Void Epic Maneater and the Void Rare Painkeeper. That’s it. However, with the old Budget Unkillable, you needed to build three different comps for Brutal, Nightmare and Ultra-Nightmare Clan Boss.

Now, we have found a way to make the Budget Unkillable work for, not only one of the difficulties but all three of them. Brutal and Ultra-nightmare are the same build, and you need to just change one piece of gear on your Slow Boi champion, changing the speed for nightmare. The Slow Boi champion is key to this working, as the Clan Boss has a stun ability and will use this ability every 3 turns. The Slow Boi is built with his HP, Defence and speed, so that he will only take one turn after the unkillable buff is placed on him, meaning he will be the target of the stun from the Clan Boss because his HP will be higher than all your other team members.

Champion Speeds and Stats to Hit

First things first, for this to work you need to remember that your Slow Boi champion needs to have the Highest HP and the lowest Defence of all your champions for the Stun Targeting to work. However, make sure you don’t go over 50k HP as this will throw it off, aim for 1k Defence and 35k-40k HP on the Stun Target, and at least 2k Defence and 30-35k HP on the rest of your champions and lastly, Maneaters A3 ancient blood needs to be fully booked and Painkeeper needs to be fully booked on all her abilities.

Maneater is key to this comp and whilst his base Attack is really low, it is still essential that you try to optimise him for damage to get good overall key damage. You will want to ensure he has 100% Crit Rate and build attack with crit damage. He has an incredible multiplier on his A2 which means he benefits greatly from more attack. You can do little tricks like if you have an Attack amulet with a double High roll, triple or quad roll Crit DMG sub stat – it’ll be more damage than a standard C.DMG primary stat

She needs to have the second-highest HP of your team. As this will help with her healing ability. The Slow Boi champion needs at least 10% more HP than her. Painkeeper doesn’t hit very hard at all, however, I would still recommend you build her with 100% crit rate and a decent amount of attack and crit damage.

Slow Boi options (but not limited to) – Aothar, Rowan, Skullcrusher or Geomancer

He needs as much HP as possible without going over 50K and as low as possible Defence and less than all your other champions even if it’s just by one hundred. Depending on who you are using you need to get their accuracy to the desired level so they can land their Debuffs, to make sure the stun targeting is working go to the Stun Calculator

Bar the speed you are focused on getting these two champions to the highest damage output you can get. 100% crit rate is ideal and stack them up with the relevant damage stats. It doesn’t matter which one is faster as long as they are in the speed range.

The last thing to look for is the masteries you are putting on your champions. Painkeeper cannot have the Defensive tree mastery Retribution as she has a turn meter skill on her A1 and this will throw the comp out. For the rest of the champions use the Lifedrinker mastery for extra health and Grim Resolve as it gets you more damage the lower your health is. In turn, don’t use Heart of Glory as no one is going to have High HP. Lore of steel can be useful, but make sure you check the true speeds with lore of steel in the Clan Boss Calculator. To maximise your damage, make sure all your champions have their tier 6 masteries as this will give you a lot more damage.

Once you have the set up correctly with the correct speeds, you can hit that auto button sit back and just watch your team rack up the damage and get to the 50th turn, this is where the Clan Boss will ignore the unkillable buff and kill your team. Of course, your damage will be different than ours. But that’s down to what DPS champions you pick and your gear. Although if you have built the team well. You can expect at least a three or four key ultra nightmare, a two key Nightmare and a one-key brutal team 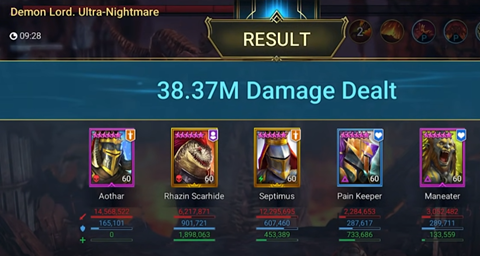 And that’s that! 3 Clan Boss Difficulties with one team. Do or did you run this comp? what kind of damage score did you get. Comment down below, we love hearing from you.