No Gear? No Problem! – Acrizia Spotlight 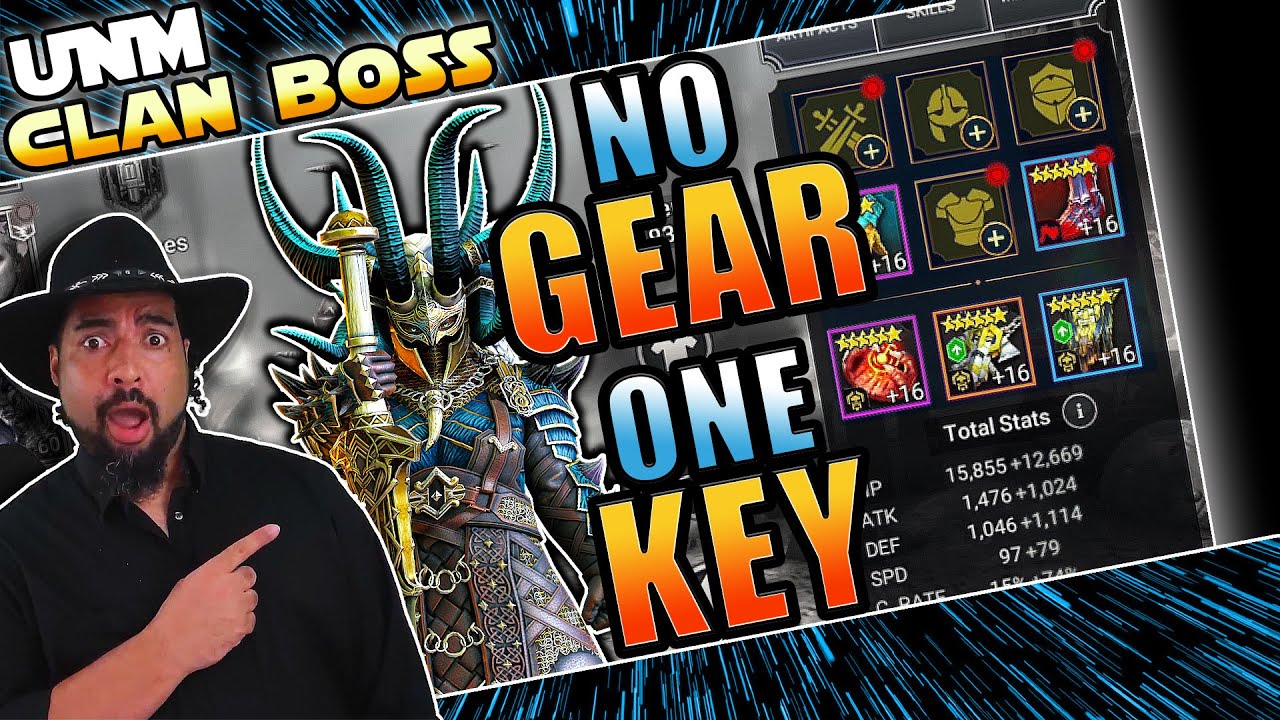 Acizia is the newest member to the Dwarf faction in Raid: Shadow Legends and oh my she is a great addition, not only does she look amazing, Plaruim always pulls it out of the bag there, with that flaming sword of hers she hits insanely hard in all areas of the game. She is the latest champion to have enemy MAX HP as part of her skills, in fact all her skills are based off the enemies max HP and if you don’t know what that does, let me break it down for you.

Coldheart is probably the most famous enemy Max HP champion there is. Enemy max hp damage scales off the enemies maximum HP, so the higher the HP the harder the damage will be. For enemy HP all you need is for your champion to be crit capped (100% crit rate) and as much crit damage as possible. Acrizia’s damage also scales from her attack as well so make sure you put plenty on her. As you can imagine enemy max hp can hit for absolutely crazy numbers with some being able to kill the queen spider on stage 20 with one hit!

Attacks all enemies 2 times. Places a [Shield] buff on this champion for 2 turns. The value of the shield buff is equal to 5% of this Champion’s MAX HP for each critical hit.

Attacks 1 enemy 2 times. Has an 80% chance of stealing 100% of the target’s Turn Meter before attacking. This effect cannot be resisted if the target has a higher MAX HP than this champion.

Decreases the damage taken from AoE attacks by 50%.

As you can see her abilities are all targeted to inflict the most damage as possible while keeping the enemies from taking a turn with her A3 and protecting herself with a self shield on her A2. Her passive is where she becomes truly amazing. Every boss will have more than double her max HP and all the bosses have AOE abilities so the 50% decrease in damage taken is amazing.

If you are lucky enough to get her she will be in every single dungeon, Doom tower and even clan Boss team you have!

As you can see from the video below DWJ put her into a clan boss team and the damage she outputs is INSANE and the best part is she has hardly any gear on! Hitting for 400k damage on each ability.