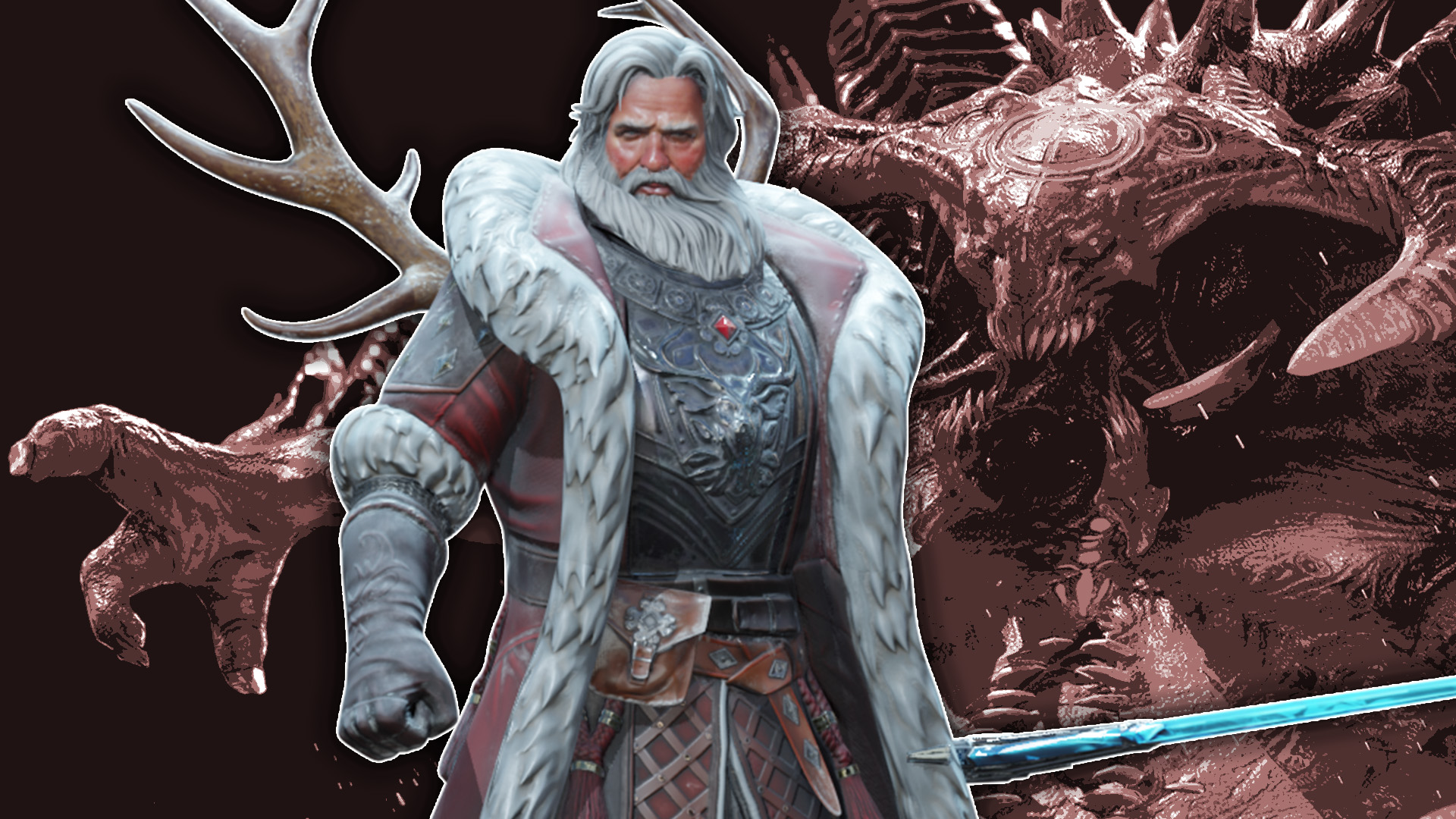 Santa aka Sir Nicholas is an amazing champion in general, one of the hardest-hitting HP champions, AOE block damage and a big shield, If Santa is in your team, you will be extremely hard to kill. He Excels in all areas of Raid Shadow Legends and will help you progress in them all, However, Clan Boss is where he really shows his worth.

The Block Damage buff is one of the buffs that enables an unkillable comp and if you build the right team around Santa, you will achieve just that, with him alone and this is how you do it!

This comp is very reminiscent of the budget Unkillable, with a few tweaks to make it work for Santa. Are going to use Skullcrusher’s ability to self unkillable himself to take the stun plus he brings counterattack which will increase your damage potential. This comp will 100% work on Ultra-Nightmare and Nightmare and will probably get you one key on Brutal as well, as the comp will not be 100% unkillable throughout the fight on brutal

A Cleanser (Doompriest) this can be a DPS champion as well depending on affinity.

And a DPS champion; this can be anyone of your choosing

Stun targeting is always an issue, so avoid Lifedrinker mastery on your stun target. Champions like Bad-el-Kazar can provide too much healing and should be carefully considered before using.

Using Stun Calculator can certainly help in setting it up, however, it’s only an approximation, not exact.

All the speeds listed are true speeds. When tuning for only a single difficulty, there is considerably more of a speed range available.

This is a great comp to get you going on UNM Clan Boss if you have only Santa and no other unkillable champions in your roster.

Do you run this comp? what do you think of Santa in general? Let us know down below, we love hearing from you!