Should be last in turn order

Typically fits between the Counter-Attackers in turn order to ensure buffs fall off to guide the stun to them.

Should be last in turn order

Typically fits between the Counter-Attackers in turn order to ensure buffs fall off to guide the stun to them.

These two ranges work with each other for UNM and can work for Nightmare, but some adjustment maybe necessary.​ CHECK IN THE CALCULATOR!

When mixing these speeds, they are roughly equivalent to the speed with a 20 points difference. Between the two the higher one will go first. So 191 will go before 171, but both will go after 172 and higher.

Skullcrusher can be placed in either CA position – BUT when using Skullcrusher as the second CA champion, and to ensure the stun goes to a champion other than your CA champs, you must have the tank slower than Skullcrusher. They also must be in a higher team order than the CA champions. This is to ensure the buff falls off that champion before the stun, forcing him to be targeted.

If not using Skullcrusher, one CA must be the last in the turn order. That CA champ should use their ability before the AOE2. 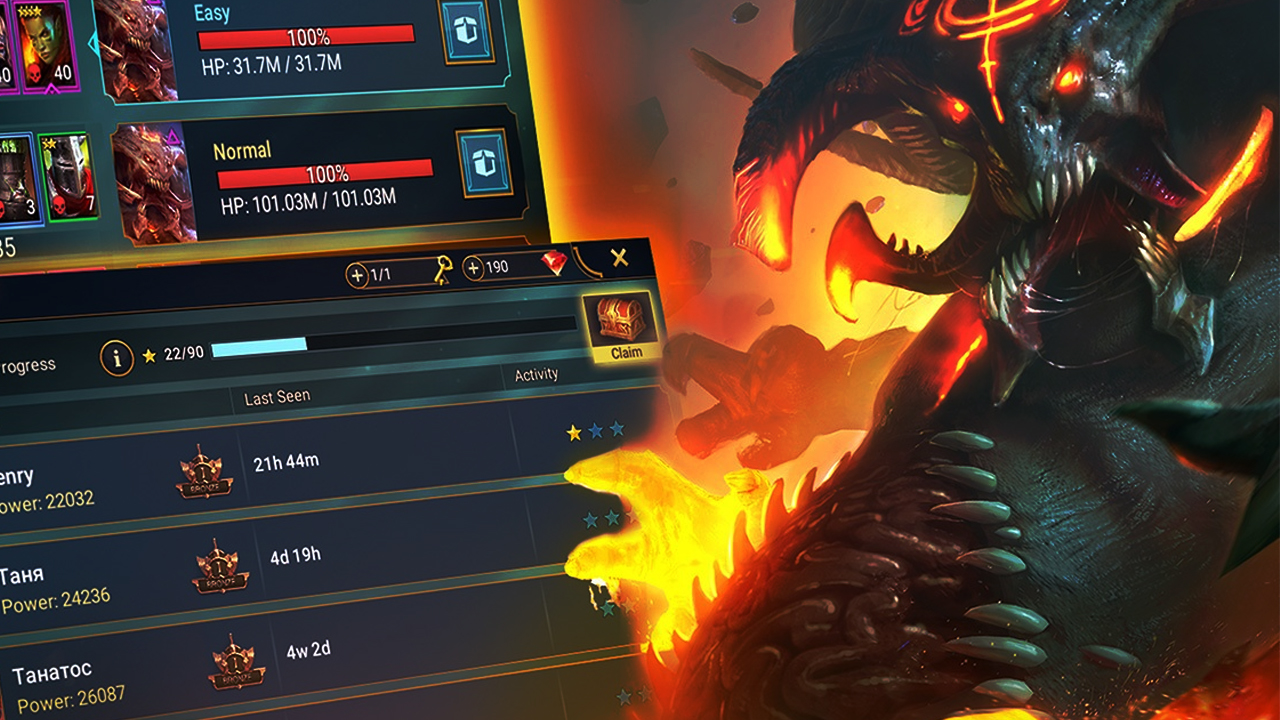 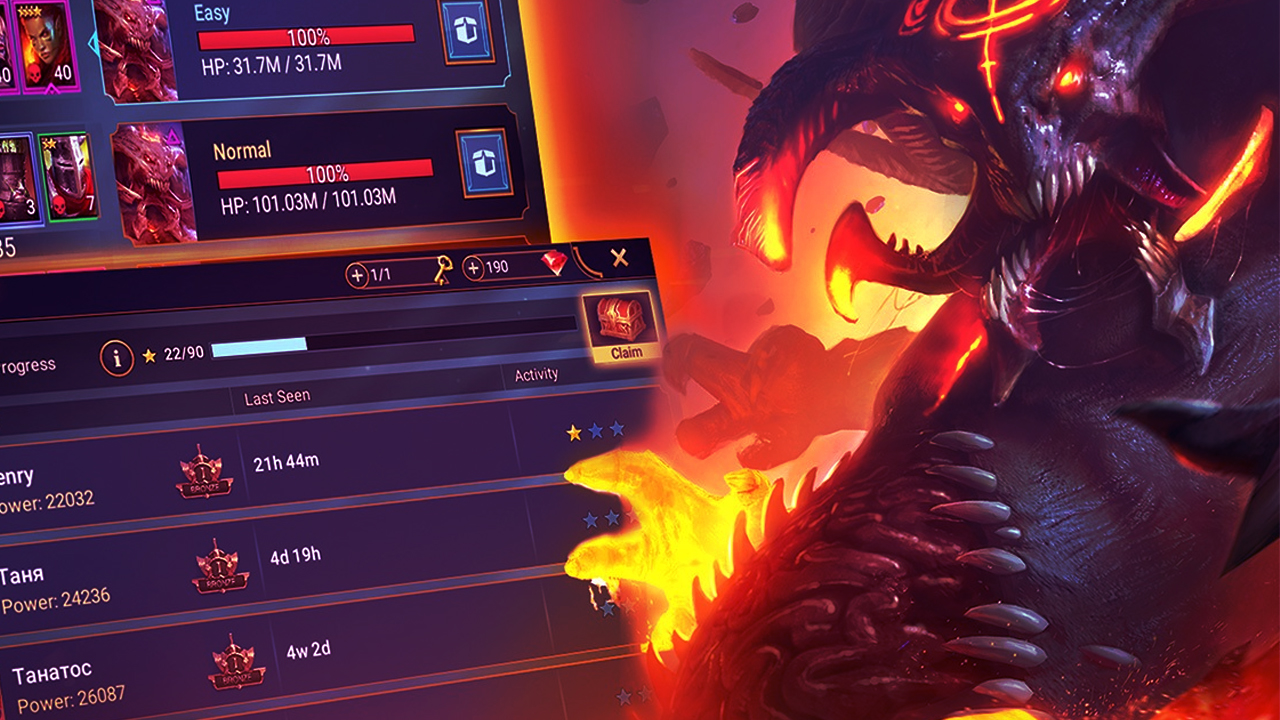