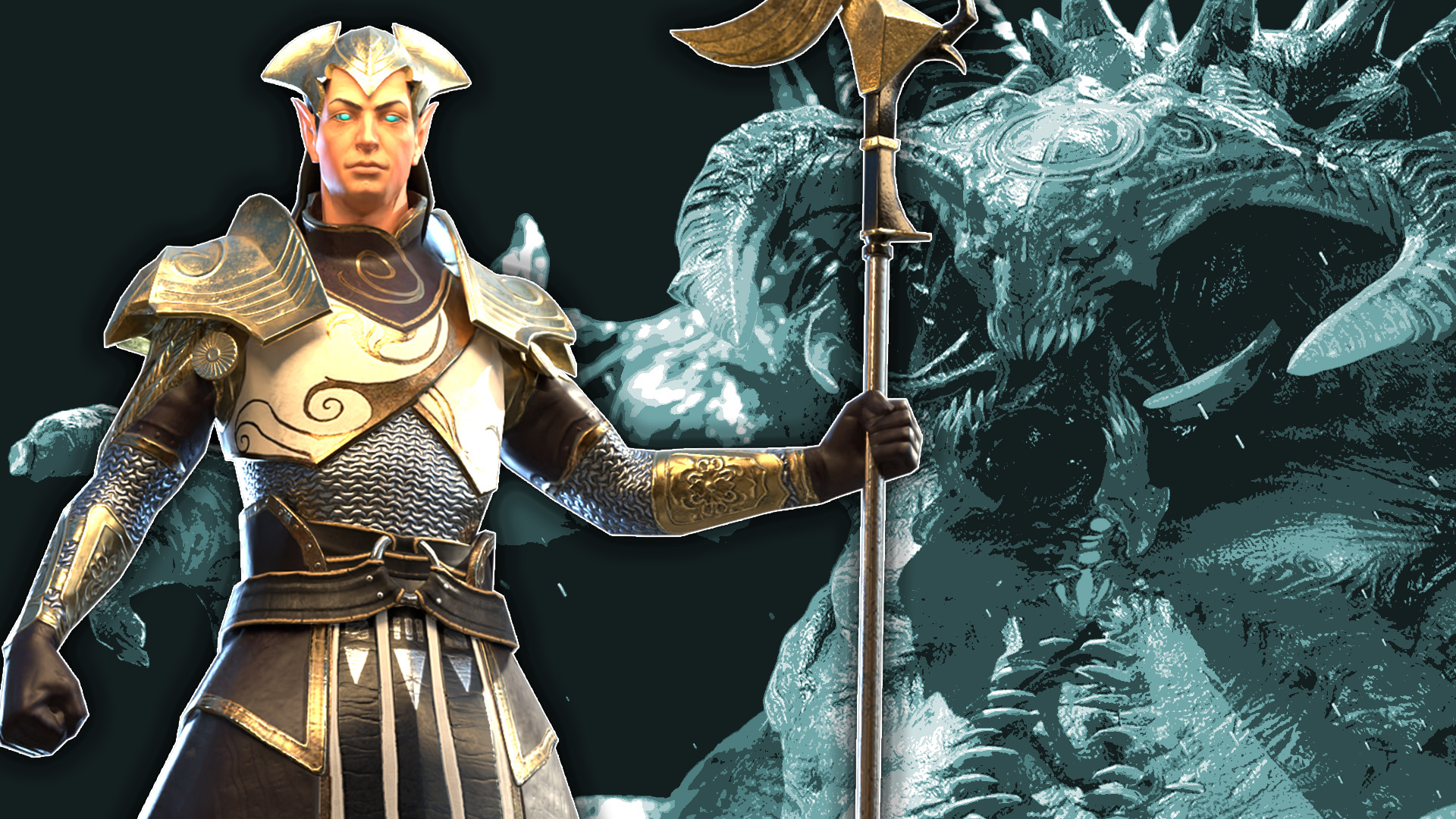 The Demon Lord aka Clan Boss is arguably the best content in the game as there are so many different combinations of champions you can use, however, when you are just starting out in the game it can be very daunting and picking the right champions can be very difficult, but don’t worry in this guide we are going to show you the best early game champions that are amazing for Clan Boss!

Before you start building your Clan Boss team you need to try and get the specific Champion roles that are needed to increase your damage and increase your survivability, because staying alive and surviving the longest you can be the key! You can’t kill the Demon Lord, its impossible, however, you can hit the thresholds of the chests that give out brilliant rewards.

Some of these roles can be done by same champion and these are regarded as the best Clan Boss early Game Champions.

I can’t mention Clan Boss, Rare champion, and healer in the same sentence without mentioning this guy, he is a game changer for early game accounts, Apoth will be in every single one of your teams and Clan Boss is no different. He brings Heals, turn Meter Boost and an AOE increase Speed Buff. He is regarded as the Best Rare Support champion in the game, and no one can argue that. If you have him, he MUST be in your Clan Boss Team.

I really hope you picked Kael as your starter champion as he is a great all-round champion, Hits hard, deals out poisons and lots of them. Great from Dragon, Spider and Clan boss. Poisons is the single most effective way to get the maximum damage against the Clan Boss

Frozen Banshee is the best Rare Poisoner in the game and is up there as one of the best poisoners in the game! The simple reason is she does loads of poisons and to top it off she has the rare debuff “Poison Sensitivity” which increases the damage of Poison De-buffs. If you have her Put her into your Clan Boss Team, Prioritize her A3 to land the Poison Sensitivity debuff and turn off her A2. You will see your damage potential go up and up.

Dagger is a great De-buffer for you team as she brings a 3-turn cooldown Decrease Defence and Decrease Attack these must have Debuffs in Clan Boss as you want to inflict the most damage you can and take the least amount of damage and since they are on a 3-turn cooldown, they will be up all the time.

Coffin Smasher is a great all-round champion and brings a Decrease Attack on his A1 so it has a better chance to stay up and he also brings a HP burn which will do damage over time. He also has a good passive that decreases damage enemies inflict by 5%

Marked is a very underrated Champion for Clan boss she is a great champion to block that pesky Stun with her A3 that places Block Debuffs on all allies for one turn she also brings at increase defence buff for your whole team, and on top of all that she has a Decrease Defence on her A1

Heiress is only a special Mention as she only really brings remove buffs and increase speed to the Clan Boss and counter attacks when hit (this is on a cooldown), but she is part of one of the best Clan Boss teams with Demytha as a cleanser and she does her role to perfection.

And that is the best early game champions for Clan Boss, Of course there are Epic Champions that can do these roles and more however, when you are early game it is a lot harder to get those specific epics. Most of these rares can be in your clan boss team all the way up to nightmare and in some cases Ultra-Nightmare. Apothecary, frozen Banshee and Heiress are the man ones.

Do you use any of these champions in your Clan Boss team? Do you agree with my picks for the Early Game Champions that are amazing for Clan Boss? Let us know down below, we love hearing from you!