The Sacred Order – They Have the Golden Boy of Clan Boss, but is there anyone else? 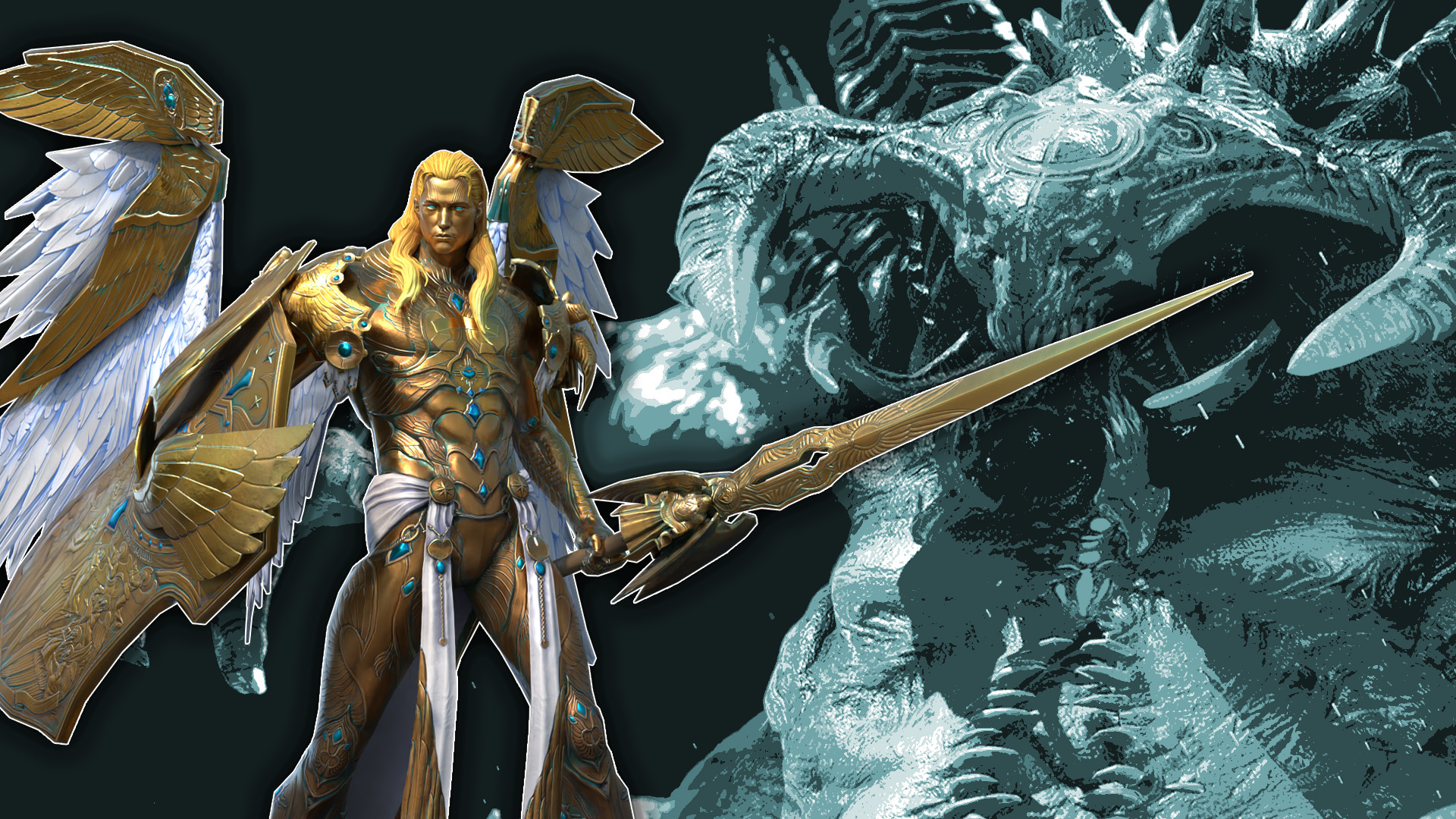 The Sacred Order are a faction in Raid: Shadow Legends and they comprise some great champions like Cardiel, Astralon and Martyr. But are any of them good against the clan boss? In this guide I am going to take you through the best of the best the Sacred Order offers in terms of the Clan Boss fight, and there are some amazing champions here!

They need debuffs, buffs, cleansing, survivability and of course damage to name a few. Inherently there are few champions in the Sacred Order faction that are popular choices for Clan Boss.

Let’s go through the few by rarity that make the clan boss list of champions to use.

Mother Superior is decently rare but what she brings a good chance of Decrease Attack on her A1. Her Aura of ally speed in all battles by 13% can be helpful when in the early game clan Boss to make your team go faster.

Draconis is one of the best rares for Clan Boss in this faction. He has an AOE shield on his A2 which will help soak up AOE damage from the Demon Lord and we can also use him a stun target cleanser with his A3, but that can be hard to speed tune.

Athel is one of the Starter champions and bar Kael she is the best out of the four for clan boss and the reason is simple she places the Weaken Debuff on her A1 and she hits hard, which is always a good thing.

Sanguinia is a very underrated Epic, not only in this Faction, but in the entire game. Regarding Clan Boss, she has a AOE block Debuffs and continuous heal on her A2 and then her A3 can remove any Debuffs that make it through when Block Debuffs is not up. She also decreases the duration of 2 random buffs by one turn on enemies on her A1. Which means she can get rid of the Increase attack buff the Demon Lords places on himself.

Very much like Draconis, Lodric is all about the shield. but Lodric brings much more to the fight than Draconis. Lodric has a Decrease Attack on his A1 and he also can be used as a Stun target cleanser with his A2.

Lightsworn is an interesting champion as he has revive on death for all allies on his A3 and some very brainy people thought of a way to use this and make an unkillable team. Mind blowing! Lightsworn also has a Decrease Attack on his A2 which is cool.

What a champion!! One of the best Epics in the game period. He is just too good to be an epic. Leech on his A1 Decrease Defence on his A2 and Turn meter manipulation on his A3 and speaking of his A3 it also gives him an extra turn which means his A2 and A3 are nearly always available when booked and he has a speed in all battle aura of 19%, INSANE champion.

Anchorite is a relatively new champion in raid and he comes in with a bang. He is all about his A2 which can remove one random debuff from all allies, which in clan boss will only ever be one debuff, also increases the duration of all ally buffs by one turn. His A3 is also very good, but the cooldown is a bit long for Clan Boss.

Aothar is not a good epic champion, however, he is extremely good as a stun target in the Budget Unkillable comp. this is the only way to use him bar early dragon stages for his Poisons

Now on to the main event! I will not list them all as The Sacred Order has A LOT of champions that are great for Clan Boss and 5 of the best champions for Clan Boss in the game!

Those five are Venus, Sir Nicolas, Roshcard the Tower, Martyr and Cardiel. We all know these champions and we heavily mentioned them on this website. So I am going to mention the lesser-known ones.

Bivald of the Thorn

Bivald is an immense support champion for Clan Boss. He as a Leech debuff on his A2. But his A3 is the key skill. Heals and shields the entire team by 20% of the damage inflicted by this skill.

Corvis is the newest champion on this list and he is an awesome champion for Clan Boss, Decrease Attack on his A1 Poisons and Poison Sensitivity on his A3. But, his A2 is where the action increases all debuffs on the enemy by one turn and increases the duration of all ally buffs at the same time and it’s on a 3-turn cooldown. Amazing skill.

And that’s the list the Legendary champions I listed are some of the best champions for clan boss and general play in the game. But when you look at this faction, I really is lacking in depth. The amount of champions in The Sacred Order faction and the ones listed here bar a couple are the only good ones in it.

What did you think of the list? Do you use any of these champions for Clan Boss? leave a comment down below, we love hearing from you!