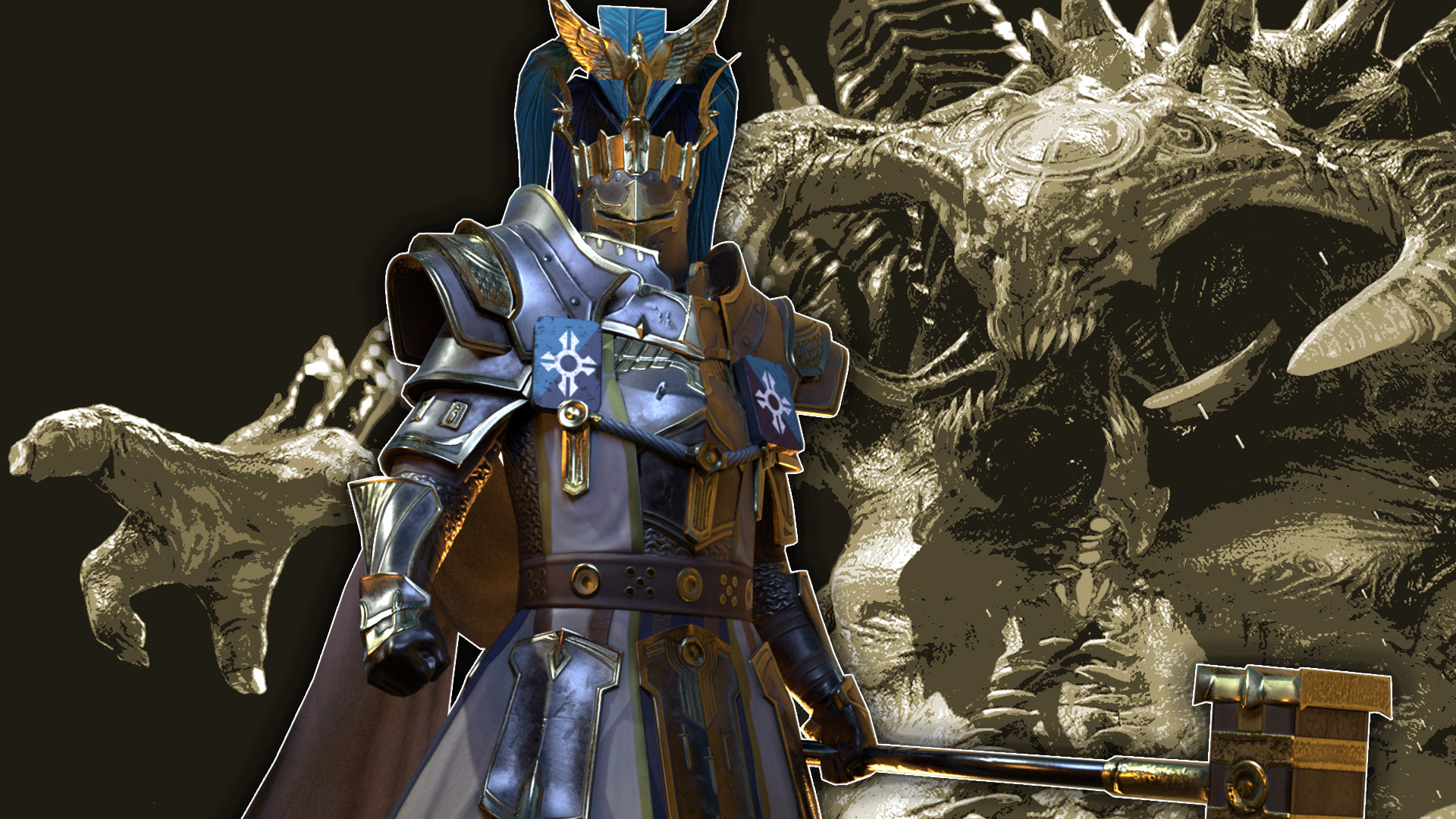 The TowerCrusher comp, as its affectionally named, is an effective team that uses the block damage from Roschard the Tower, the counterattack and unkillable from Skullcrusher as a stun target and a cleanser/block debuff champion, and best in class champion that makes this work is Doompriest, she is not essential, but she will help heal everyone and remove any unwanted debuffs every turn. She also brings the increase attack for extra potential damage output.

Your DPS champions can be of your choosing as long as they don’t increase turn meter with a skill or passive, al la Ninja!

For UNM, use Tower’s block damage and Skullcrusher’s counterattack right from the beginning. Full auto after that.

For NM, it’s the same, but on turns 8 and 9 you must manual a one turn delay on their skills and then they will fall back in sync.

The trick is getting the stun to land on Skullcrusher. He must have SOME HP, or the CB won’t target him – easiest way is to give him 1 set of Immortal gear, though it’s possible without by using the Lifedrinker Mastery and having high crit rate and damage.

Swap Skullcrusher with Bushi, you lose the counterattack damage, however, the unkillable stays up

Use a champ with AOE block debuffs skill on a 3-turn cooldown in the 191-speed slot. Some options would be the rare Marked, the epic Sanguinia or the legendary Underpriest Brogni

Run a magic affinity DPS higher in team order than Tower to pull stun from him.

Adjust HP/DEF values of magic DPS and Skullcrusher so that eventually Clan Boss will target Skullcrusher for the stun as he is “Killable”.

This comp is greatly utilising Skullcrusher’s counterattack and Roschard’s block damage buffs and if you are luck enough to have both of these champions you will be unkillable in clan boss in no time!

Do you use this comp, if so let us know down below what your best damage score was? If you are thinking about building it or are having trouble building it, let us know too, as we and the community are here to help, and we love hearing from you!