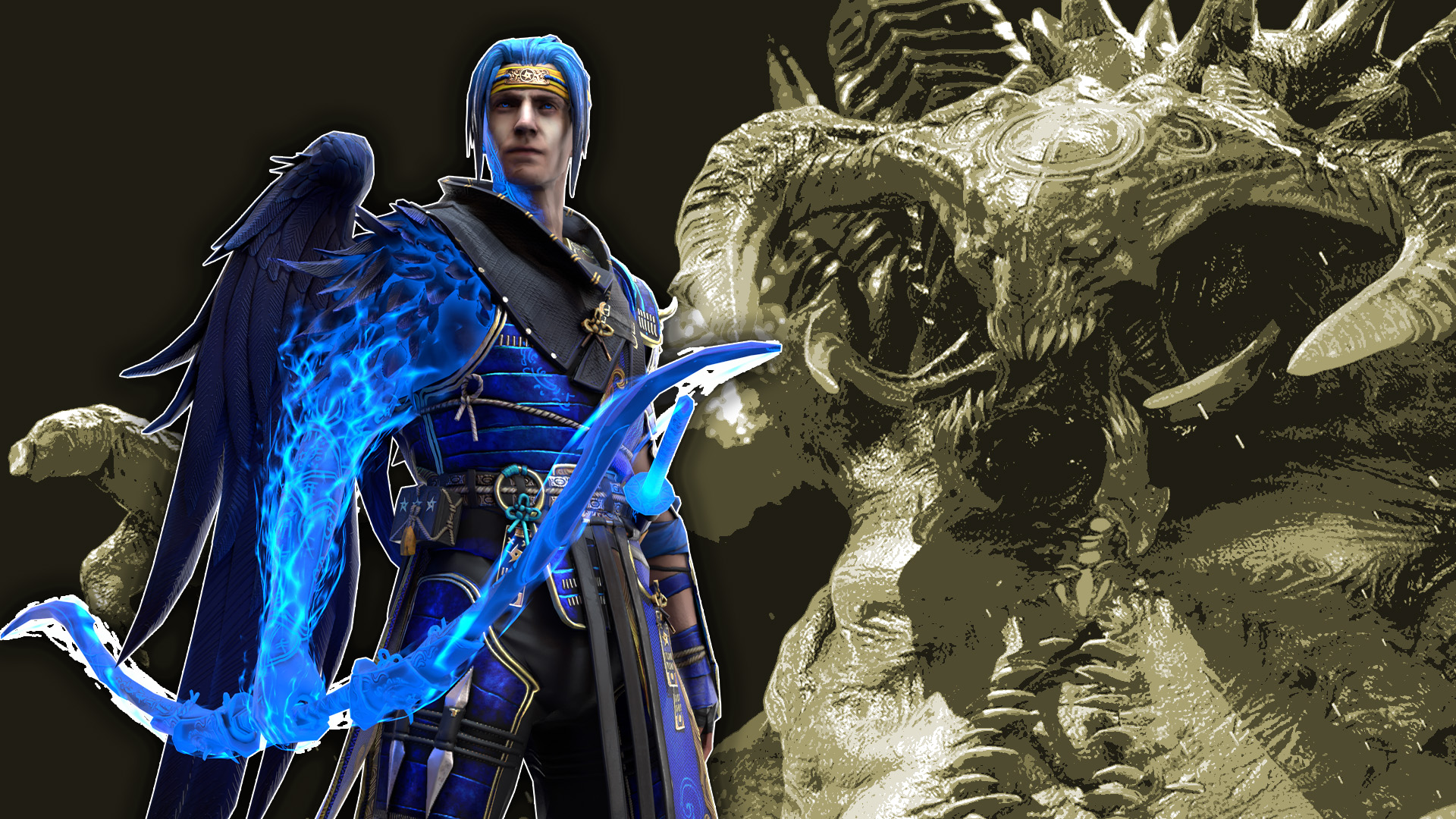 Any team with Ninja in is harder to speed tune because he gains turn meter with his A1 and as such will require his speed altering to fit with the tune, which is annoying, however, DWJ has come up with a way to make this work! The speeds are not for the weak-hearted as we are about to go into turbo speeds as champions will be running in a 3:1 ratio which is going to leave burn marks on the Demon Lord!

She is running at 286 speed and in full Speed gear because she needs the pace to keep the Block Damage buffs active for when Ninja does his crazy shenanigans. She is running at a 3:1 ratio which is crazy to be able to lap the Clan Boss 3 times to keep her team alive. Her gear is 100% Crit and a chunk of Crit damage. (Of course, speed is most important so anything else you can put on her is a bonus!)

Heiress is the only rare on the team, in this video she is running at 269 Speed. Having Crit Cap and Critical Damage in her build is incredibly valuable as she is constantly counter-attacking whenever your team takes damage, and because of this can benefit with Toxic gear to stack up the damage in your team.

Heiress’ main job is to cleanse all debuffs to make the team affinity friendly whilst also providing the Increase SPD buff for your team, to prevent the required speeds from being obscene.

Deacon is used for his Speed Aura, which provides 19% Speed to all allies. In this team he is 196 Speed and has Crit Rate and Damage to maximise the damage. You will also need Accuracy to land Decrease DEF consistently to improve the damage of your team. Deacon also boosts the turn meter of your team which is vital to making this tune work.

Much like Deacon, Seekers Turn Meter boost is used to complete the Speed Tune allowing you to go at the required ratio, but Seeker also brings Increase ATK for your team. Seeker can bring some serious damage so make sure you’re getting as much offensive stats on your gear as possible – In this team, Seeker is running at 182 Speed which is nice and manageable!

The ONLY Legendary in the team, Ninja requires a speed of 257 in this to maintain a 3:1 Ratio, of course his damage is incredibly vital as well as Accuracy, so make sure you’re pumping up these numbers to allow him to obliterate the clan boss with his incredibly high damage potential.

delay Ninja’s a3 by 1 turn. Seeker has a 1 turn delay and Demytha you need to start with the Block Damage ability then follow up with the cleanse ability.

So you can full auto with this set-up thanks to the AI tool.

Follow these speeds and watch the video below to really get the most out of the team.