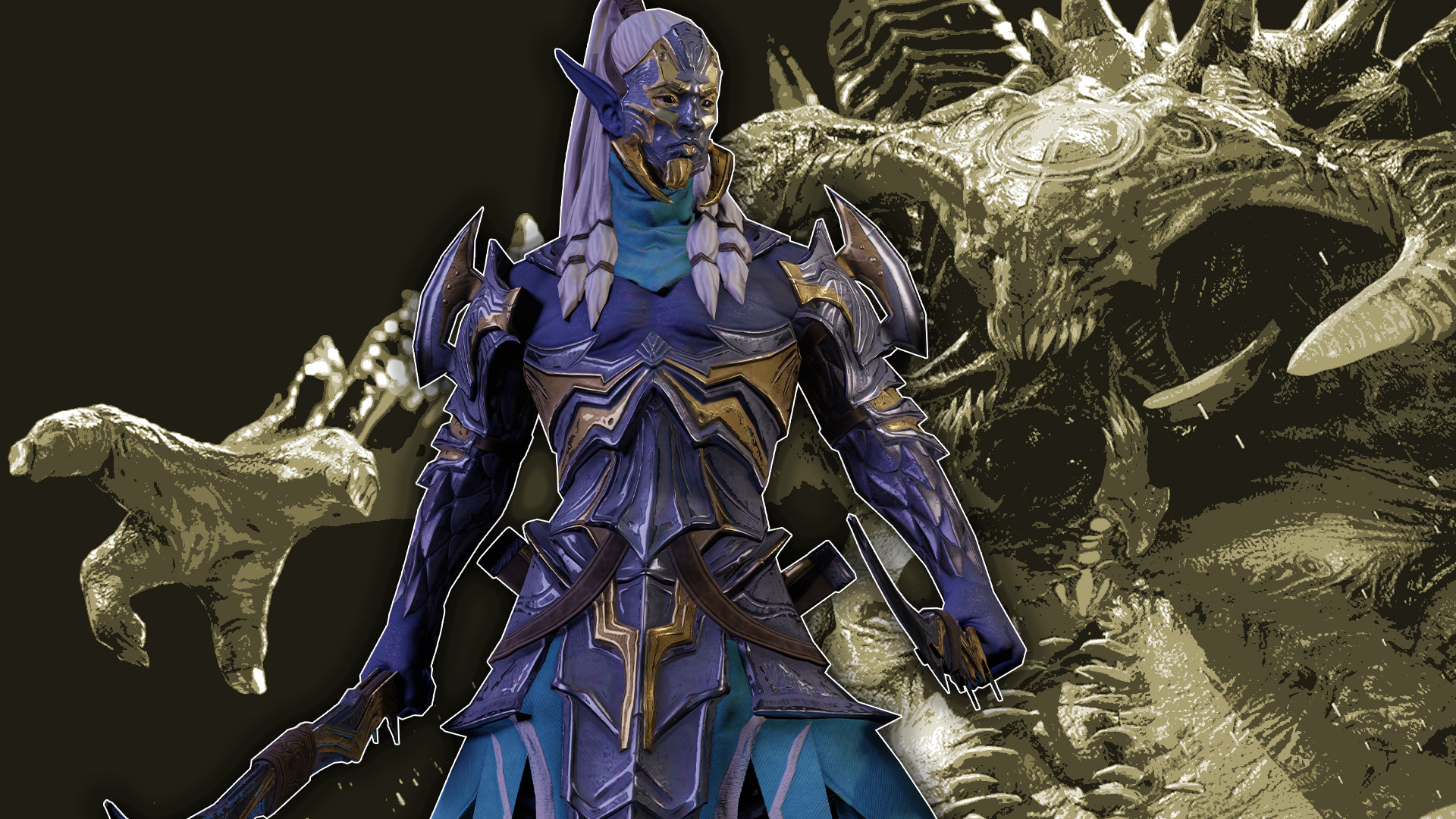 Vizier Ovelis is a Legendary magic Champion from the Dark Elves Faction. Vizier was the meta in Clan Boss because of his unique ability to extend debuffs before the unkillable clan boss teams came around. He was a clan Boss God in that instance. You would start your run-off with your champions placing your debuffs, poisons, decrease defence, etc… and Vizier would keep them on for the entire fight! He is that good. But did you know vizier is not a one-trick pony? Yes! Use him in your clan boss, team but get him out of that rut of only seeing the Demon Lord in front of him and get him into your other teams!

Attacks 1 enemy 3 times. Each hit has a 35% chance of increasing the duration of all debuffs by 1 turn.

A2 – Master of Misery

A3 – Vizier of Poisons

Attacks 1 enemy. Applies a Debuff Spread effect, taking 2 random debuffs from the target and placing them on all enemies. Places a Perfect Veil buff on this champion for 3 turns if the target is under 2 or more debuffs.

Where else is Vizier viable?

Since introducing stages 21-25 in the dungeons and the new rules about Max HP champions, we have always been looking for ways to kill the spider without it. Enter the AOE HP burn and AOE freeze comp. But there is only one problem you don’t have an AOE HP burn champion only single target ones. This is where Vizier comes in. Get your HP burn champion to place the HP burn and with his A3 Vizier will spread that HP Burn to everyone, and you are away at the races. The Queen Spider will fall.

Vizier is also part of an arena comp along with Astralith where she places a bomb on one enemy and vizier spreads the bomb to everyone else and boom they all fall down!

Don’t forget about his A2 block buff, decrease attack and heal reduction all on one ability combined with the debuff spread on his A3 and the increase debuffs on his A1. the enemy will never place buffs, heal themselves or hit you hard and that’s a win for me!

Vizier is obviously amazing in traditional clan boss teams and can be used in Unkillable teams as well. But he is a great utility champion for other areas of the game, decrease attack is one of the key debuffs for the dragon, the debuff spread is great in spider and his triple hit on his A1 and heal reduction are just what you need for the Fire Knight.

He is personally one of my favourite champions; he was one of my first legendries and he helped me progress on my account for that; I am forever grateful to him! (even though I haven’t used him in years lol)

Do you use Vizier outside of Clan Boss? Leave a comment down below, we love hearing from you!