What can you do with High Khatun and a bunch of rares? 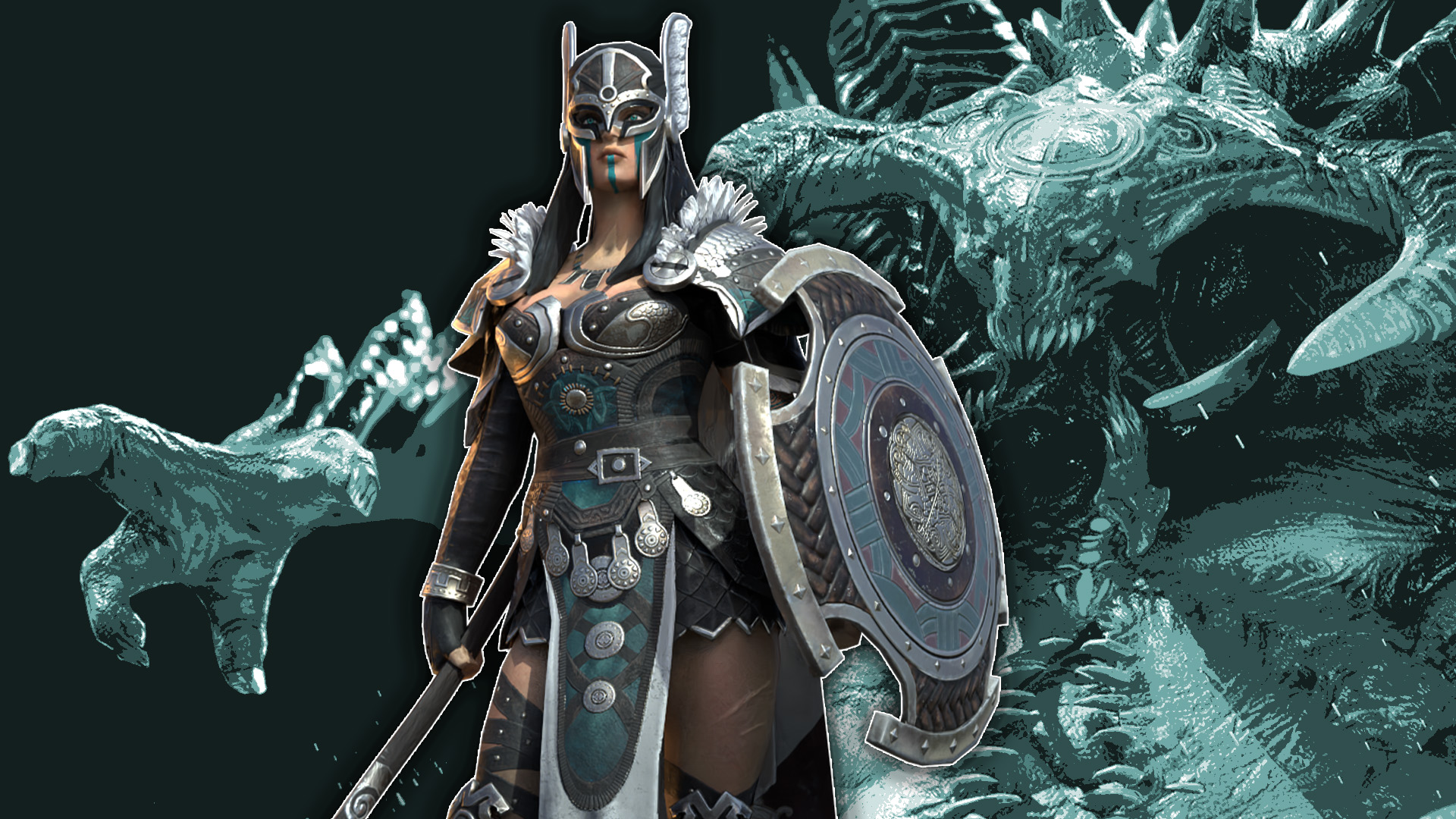 Well as it turns out you can 2 key nightmare that’s what!! Who said you needed legendary champions to 2 key nightmare? This comp is all about synergy and everyone working together to get you to that magical damage number.

The roles in this team are simple you want two turn meter boosters, a DPS champion, a decrease attack champion and a block debuffs champion. To achieve this with an epic and 4 Rare’s we are going to use High Khatun is key here as her Speed Aura in all battles of 19% helps achieve a 2:1 ratio comp.

Of course, you can sub in anyone you want for the F. Banshee, C. Smasher and marked roles.

Just be aware the gear for this to work is rather good as the speeds are high for some of the champions. but they are doable. They are also all in lifesteal gear to help keep them alive as well.

Speeds: (all speeds shown are their in-game speeds not their true speeds)

As I mentioned above lifesteal gear is essential to keeping your champions alive in the runs. You want to get all your champions to a high HP level, ideally, over 35k and with as much defence as you can get.

Your Damage dealers/debuffers will want to have enough damage and accuracy for the level of Clan boss you are doing so in this case you will want a minimum of 230 accuracy, 100% crit rate and plenty of attack and crit damage. but with all that said focus on staying alive and landing those debuffs with your DPS/debuffers, the damage will come later.

Once you have your champions built and you have checked the optimiser to see if the speed the worked, we need to talk about the turn order, with a comp like this we need to make sure everything is set up right before we hit that truly lovely button called “Auto”

The whole Idea of this comp is that after the stun High Khatun will use her turn meter boost to speed everyone up and the 2:1 ratio will kick in as early as after the first stun.

Frozen Banshee; turn off her A2 and just have her use her A1 and A3

Coffin Smasher: start with A2 auto

Marked: A1, A2 auto (marked needs to use her A2 right before the first stun to be in sync)

If you are an early game player this Clan Boss comp will help you immensely to getting those big chest up at nightmare. In the video below Deadwood showcases this exact team and at the end of the video shows the damage potential. He achieved a high damage of 22.36m which is a comfortable 2 key on nightmare

Have you built this team? It’s a fun one to try out. Let us know what you think down below, we love hearing from you!