What is a Speed Tune? 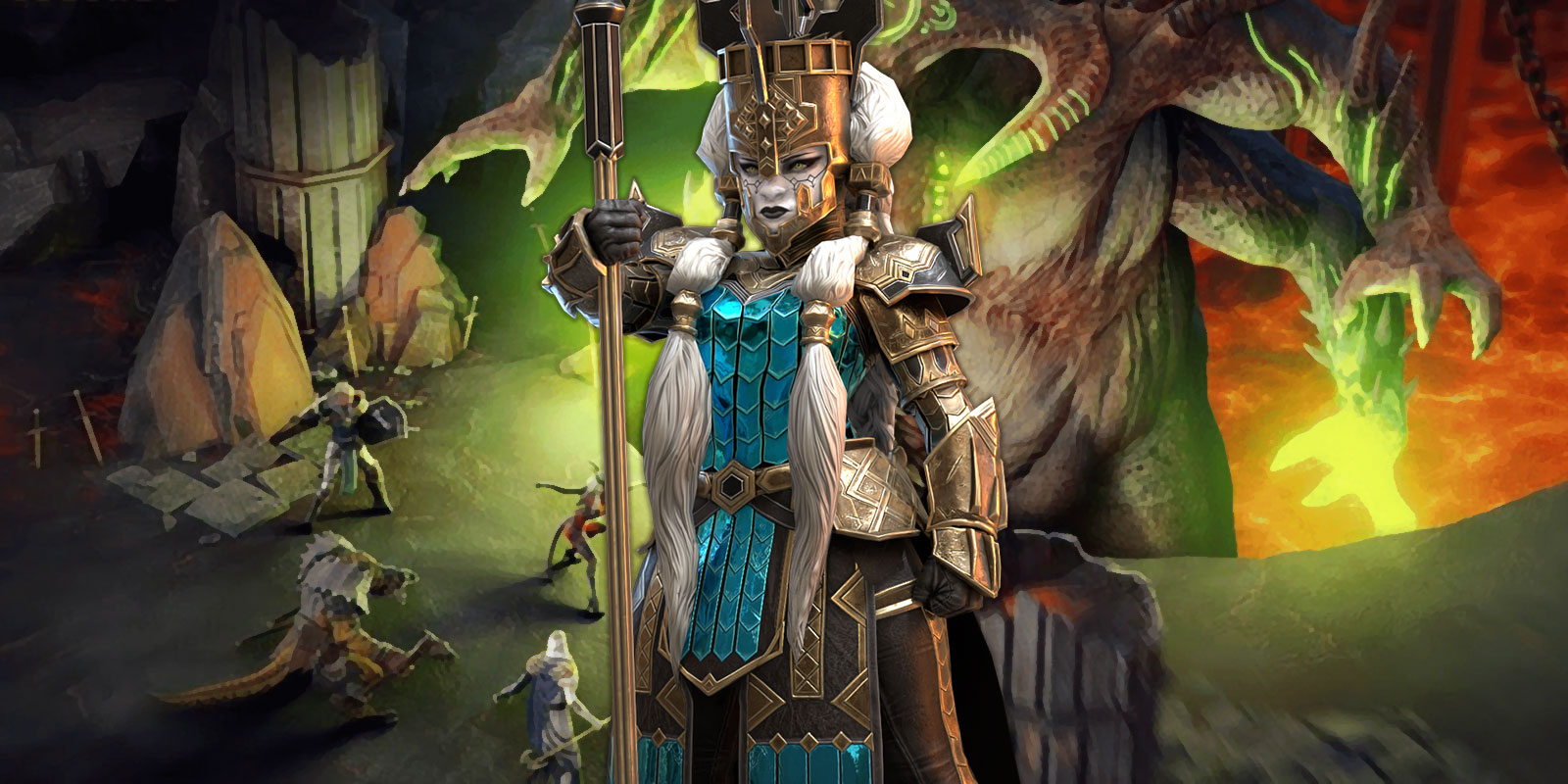 But what is a speed tuned team? We will answer that in this guide.

A Speed tune is exactly how it sounds it is where you set your champions speed, so your champions take their turns in a particular order and without gaps. Sounds simple in theory but the speed tunes are always the hardest part to get right in a Clan Boss composition and even in speed tuned teams for Doom Tower, the Dungeons, Arena and pretty much everywhere in the game.

Speed tuning in Arena is especially important to have your arena team speed tuned as it enables your champions to take their turns without the enemies cutting in and disrupting your team’s flow. There is a great tool created by the community called the Arena Calculator and this enables you to see what speeds you need to be in tune, so you don’t get disrupted. 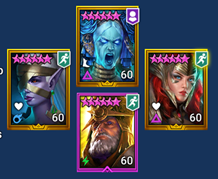 Speed Tuning in Dungeons and Doom Tower can be important if you want champions to go at a particular time the most common use of speed tuning is the Seer Composition. You want seer to go after your buffers and debuffers and before your skill reset champion. 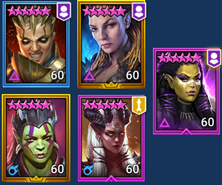 The area of Raid where Speed Tuning is the most important is in the Clan Boss. If you put a team of five champions into a Clan Boss fight without speed tuning them you will not get very far. There are hundreds of Clan Boss Speed tunes on this website and I am sure you will find one that suits your account and champions. Just remember some compositions can be very tricky to get right, even one or two speed off and it won’t work.

Have you ever had an issue with speed tuning? Leave a comment down below and let us know, we love hearing from you!