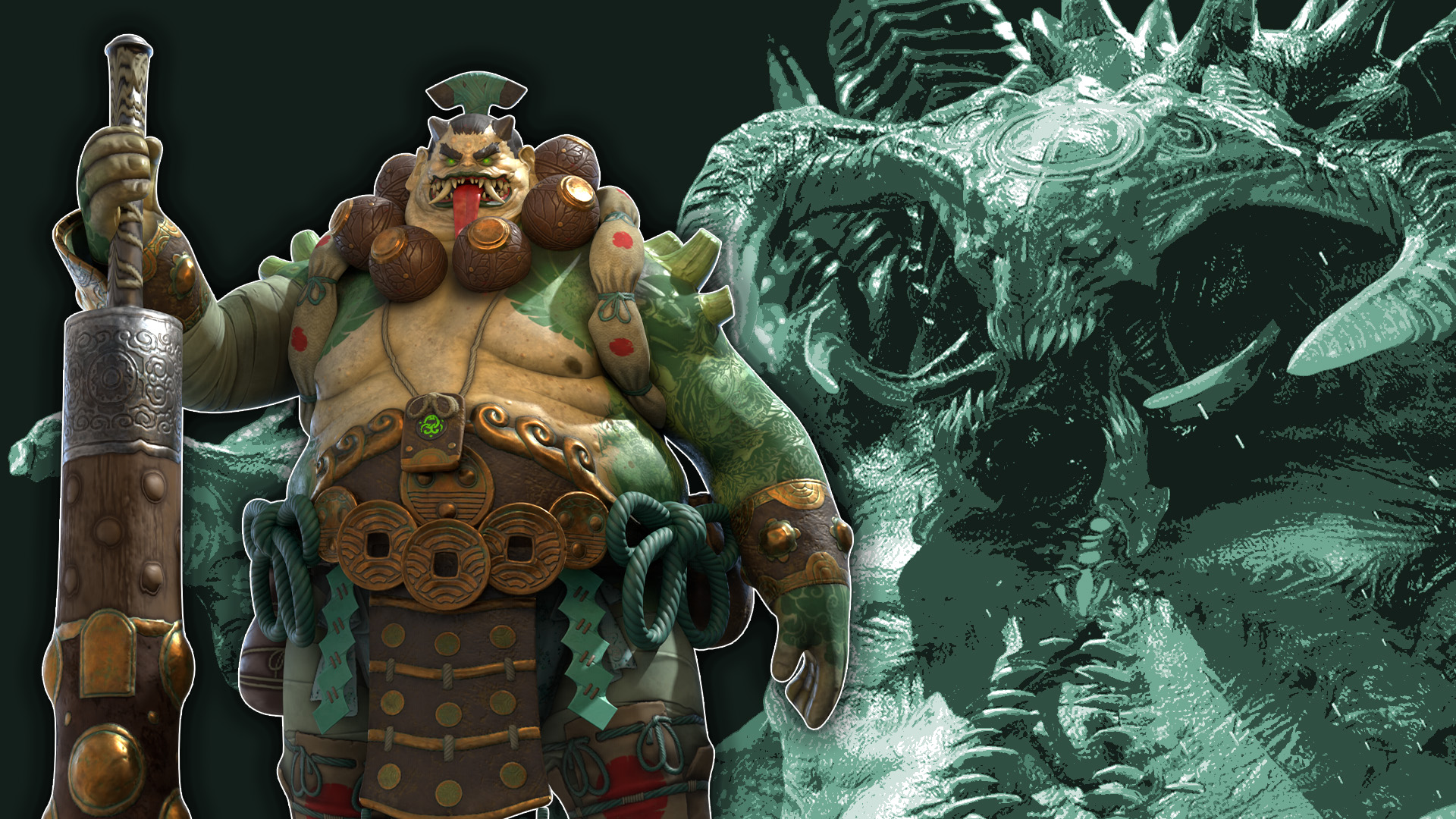 Ally Protect isn’t a new feature however now we have fully understood it and we keep looking into it to try and better the Ally Protect mechanic.

To hit the big 1-key numbers you are going to want an ally protect champion as they tank some of the damage for your team so your nukers can hit the big smacks and deal the damage needed to allow you to hit the 1-key UNM.

Example of an Ally Protection Team

Toragi the Frog as he is a tanky unit that will act as a meat shield plus if you gear him in Stalwart, he will take less aoe damage. Toragi also has a reflect damage and whilst he’s placing the Ally Protect, he places a massive shield on his team. He also brings a Decrease ATK debuff to lower the Demon Lords damage efforts. Toragi runs at 225 speeds in this comp to fit the tune.

Alongside with Toragi you are going to want Godseeker Aniri as she is an absolute beast of a champion. She runs at 254 speeds and extends buffs. Good crit damage to help build on your overall damage. Warmaster is good for Aniri because she is a single hitter and to maximise damage potential it’s the best.

Iron Brago takes the Warmaster mastery tree. Iron Brago will run at 217 speed and will need some tankyness to him. You may need a little healing so lifesteal gear or Immortal gear may be required depending on the stats you can get him into. Iron Brago is going to help this team because he brings Increase DEF and Decrease ATK all whilst his passive increases the DEF of all allies by 10% of Bragos DEF.

Underpriest Brogni, now what is there to hate about this monster! He was a fusion and if you didn’t grind for him then unlucky because he is one of the good ones! Now he was one of the hardest fusions and it took a lot to get him but in the long run so worth it! He brings shields on shields. Build Brogni at 254 speeds and with a lot of ATK because the more ATK the more Shields the team will benefit from.

Finally Lydia Deathsiren joins the build! She is going to run at 269 speeds. She is here for speed and Decrease DEF debuff also a Weaken to make the Clan Boss quiver in his boots!

There is a 1 turn delay but watch the video below and copy it exactly as Deadwood does!