Deacon Armstrong – does he have it all? 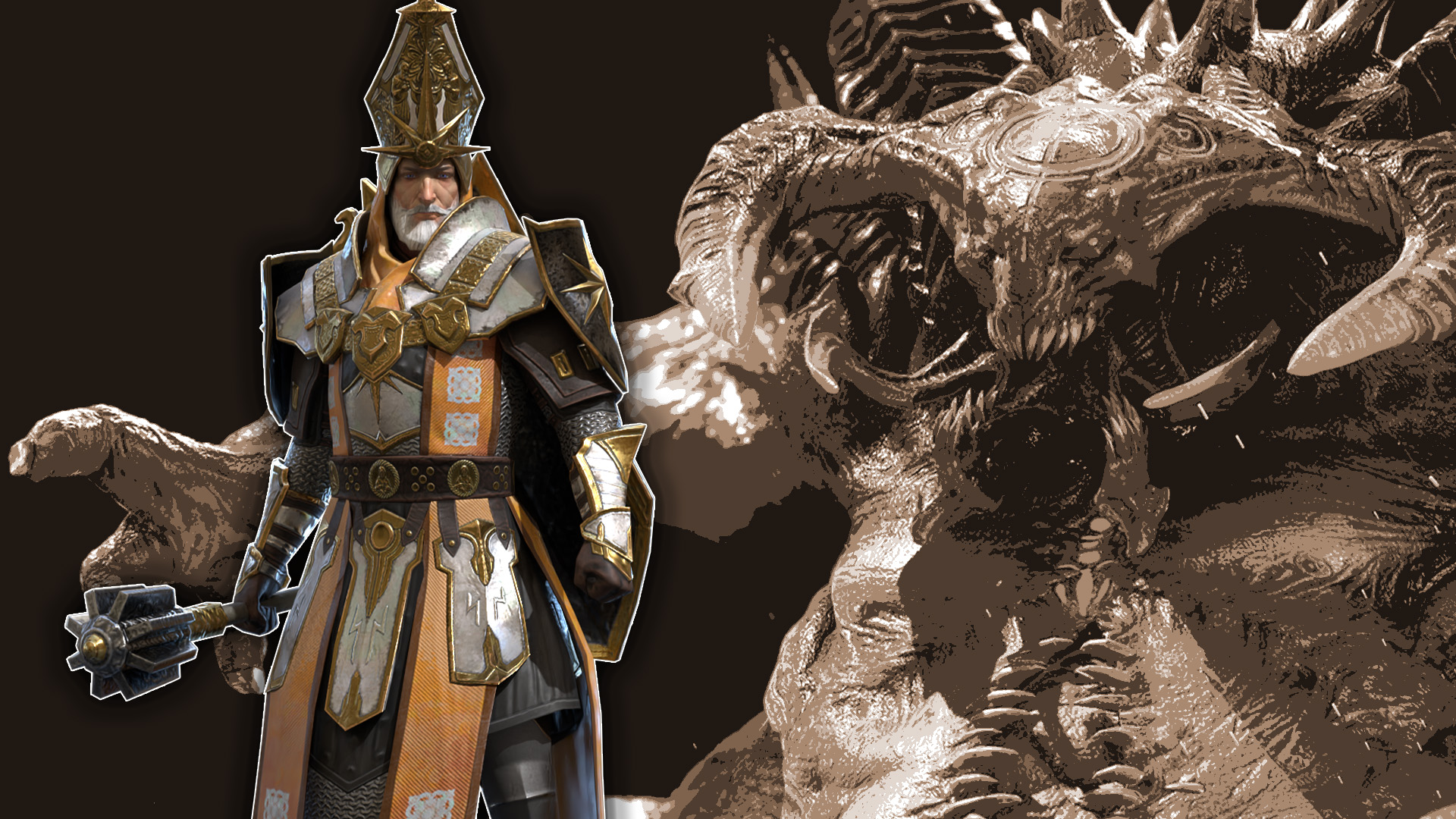 Deacon Armstrong AKA Deek is a spirit Epic champion from the Sacred Order faction in Raid: Shadow Legends and he is one the best turn meter manipulation epics in the game. But he can do much more than that, he is good everywhere and today we are going to spotlight that very fact!

Aura
Increases Ally SPD in all Battles by 19%

Why is he so good?

Deacon Armstrong is not just good, he is amazing! The way his kit synergies with itself is brilliant. When gully booked and ascended, he turns into a machine of turn meter manipulation. His A3 fills your team’s turn meter and decreases your enemies and that’s not all, when he does that, he gives himself an extra turn! Which he then does his A2 which is an AOE 100% when booked Decrease Defence for two turns. Then top it all off a good chance of placing a leech on his A1. Now you might think that’s fine, but what makes him so special, loads of champions do AOE decrease defence and turn meter fill and decrease. It’s the extra turn, when booked both his A2 and A3 are on a 3 turn cooldown. So when Deek does his A3 and grants the extra turn when he takes that turn he will lower the cooldown of any skills that are on cooldown. This basically means that his A2 and A3 are on a two turn cooldown. Turn meter fill and decrease and AOE decrease Defence on a 2 turn cooldown is INSANE!

Simply put, everywhere! Deacon is just that good. From Dark Fae in Doom Tower to even arena as your second turn meter booster and your decrease defence champion. But where he really shines is Clan Boss. His kit is made for it A1 leech, decreases defence and turn meter fill, and with it being on a 2 turn cooldown he can be the main reason you can do a two for one ratio with the clan boss.

If you are lucky enough to get him. Ascend him to three stars book out the A2 and A3 and you will take loads of turns and hitting those enemies for more damage than you did before!

Do you have Deacon, if so where do you use him? Leave a comment down below. We love hearing from you!