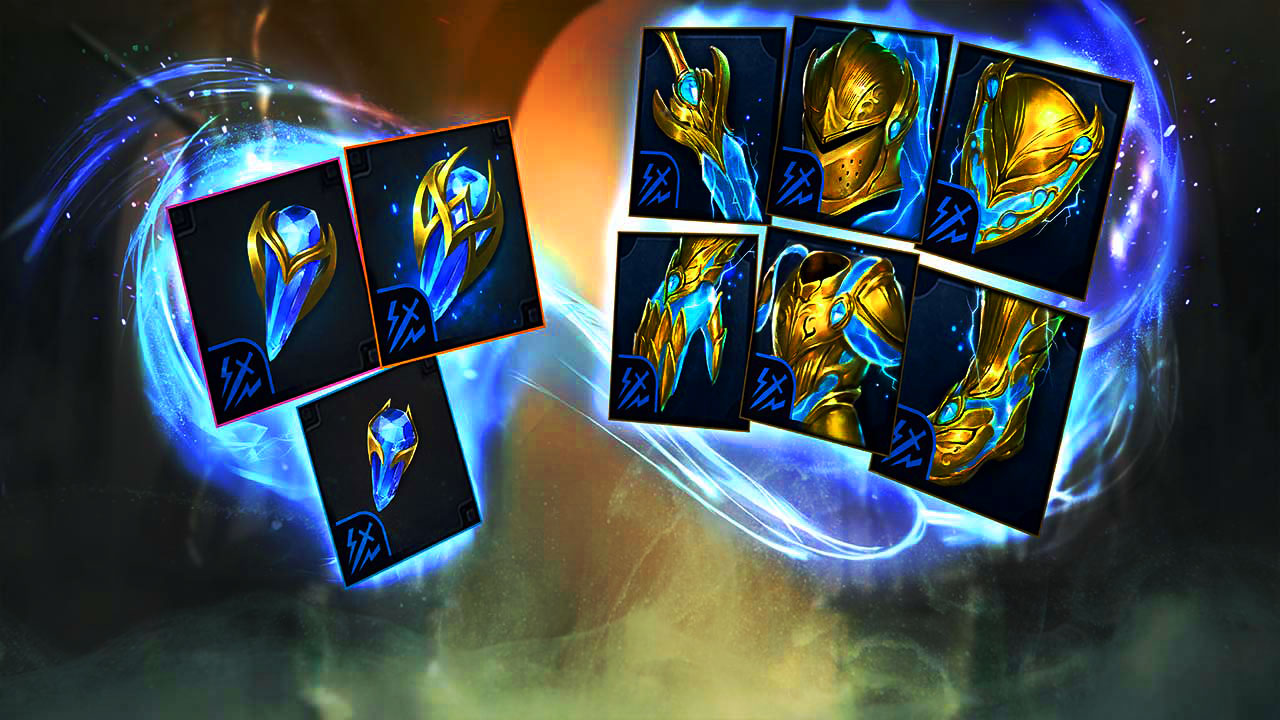 This step generally consists of understanding what rank gear you can quickly and reliably farm.
There are 4 distinct levels:

Early Game accounts generally have no need to pare down their gear, so this won’t pertain to them. For the basis of this, I will assume you can at least farm stage 10 and above for each dungeon.

Step 2: What to roll

For Early Game accounts I only roll what I need as silver is more valuable than anything else at this stage.
Also, as a general note, when farming stages 10-17 I will keep 4 star pieces only if needed (good main stats, highly used sets)
and all 5 and 6 star pieces. For Mid Game and later accounts there’s more discerning needed with the gear.

The following is based off this idea and really only pertains to those farming stage 17+.
As always, each account is different and will find their own exceptions:

For the Late Game

For the End Game

The main stat is the stat that increases on every level and is the primary one shown at the top of the gear piece. For Weapons, Helmets, and Shields the main stat is locked and will always be the same. For the rest (Gloves, Chest, Boots, Amulet, Rings, Banner) it can change and, after Rank, is the main determinator of whether we keep a piece or sell it.

For this section, we are only referring to Gloves, Chest, and Boots.

We can break down the substats into 4 general tiers, the importance of each sub stat changing a bit based on the stage of the game you are at:

This reflects the changes in difficulty to build out champs and the requirements needed for content of different stages.

In the Early Game, speed and crit rate have an outsized impact on your builds, but once you ascend to the Mid Game accuracy becomes much more important. In the Late and End Game you face much more content that requires higher levels of accuracy and resistance to conquer. Also towards the later stages of the game you have more specialty builds focused on insane levels of one particular statistic.

This all informs us depending on our account level what we need to farm. Now, since the Top 3 pieces (weapon, helmet, shield) have the main stat locked, we only need to focus on the sub stats, which I will use as a guide for what to keep/discard.

First, without the main stat, the rank of the gear piece is considerably less important – though not completely so.
Rank will still determine the amount the substats can roll. The second is that, because the main stat doesn’t change, we won’t throw away nearly as many pieces automatically. This means we can be more discerning in what to keep and what to trash as our account grows. However, it’s still highly dependent on what you have already, what you need and what content you are attemptingto tackle.