How to build Aothar for Clan Boss 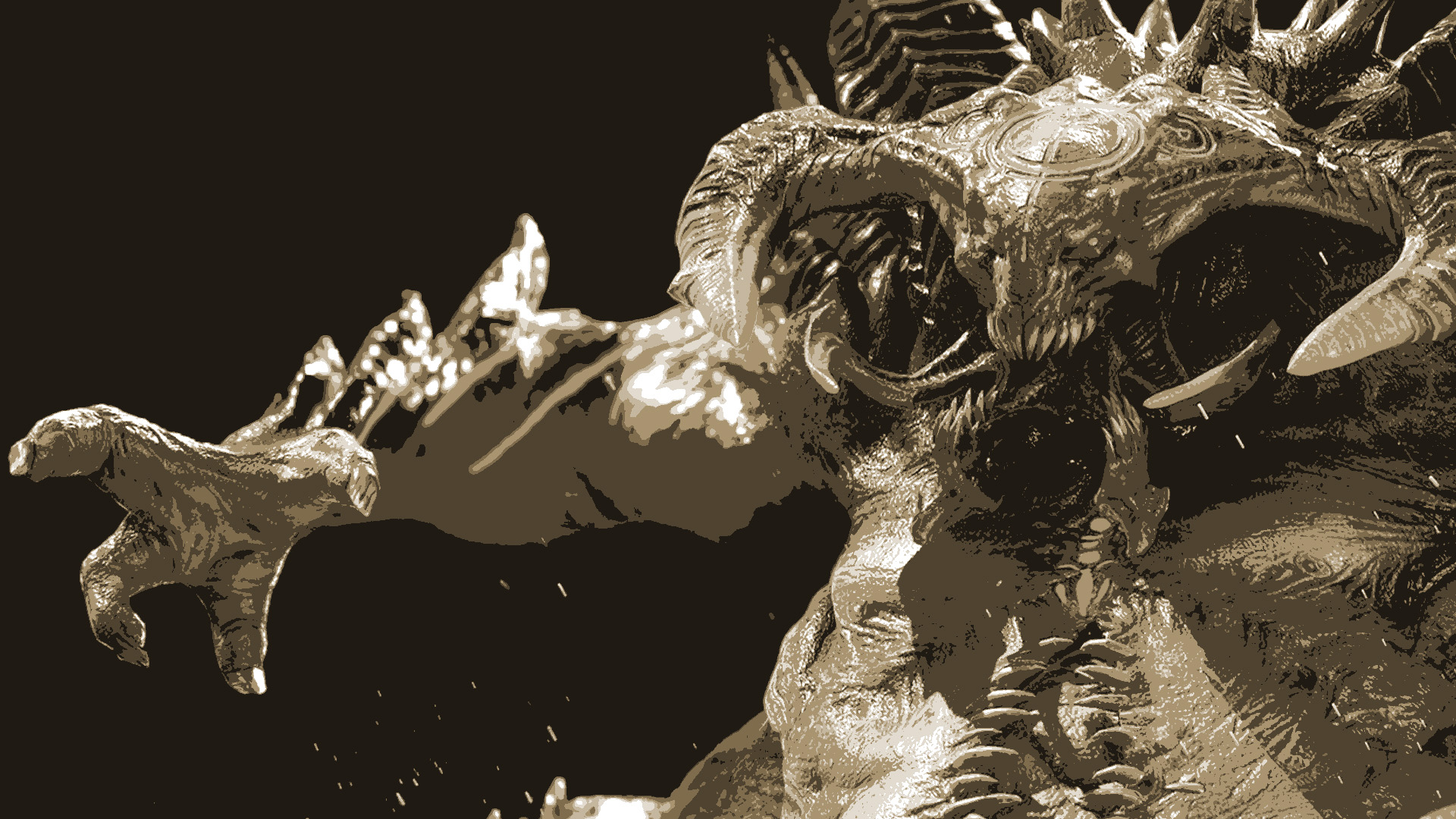 Aothar is a Force affinity epic from the Sacred Order faction. He is one of the old-school champions and has been in the game for a long time and compared to the epics we see today he fails in comparison to the intricacies of the skills and passives we see in 2022.

However in saying that what he does do he does very well and can be used to great affect in Clan Boss, and today we are going to show you how to use him and how to build him.

A1
Attacks 1 enemy 2 times. Has a 25% chance (when booked) of stealing 1 random buff from the target.

A2
Attacks 4 times at random. Each hit places a 5% Poison debuff for 2 turns.

His A3 is useless against the Clan boss so you can turn this off in the AI settings, the A1 can be useful against affinity bosses when they place increase attack on himself. But the Pièce de resistance of his kit is his A2 which places four poisons, which as we know is big damage against the Demon Lord and you don’t need to worry about the 4 times at random here, there is only one of him.

In the early game, you will need lifesteal gear on everyone and that’s no different to Aothar, even though he doesn’t hit very hard any kind of healing will help him stay alive and keep laying on those poisons, the correct speed is always important, however, with Aothar the main stat you need is accuracy so he lands his poisons and that number depends on what difficulty you are facing. But the rule of thumb for all areas of the game is the sweet spot of 225 or 250 to be safe. Then its all about HP and Defence, you don’t need Crit rate and Crit damage.

He will stay in this set until you put him into an unkillable team or a team that has plenty of protection around him. Then sets don’t really matter its stats over sets but using sets like perception or accuracy will help you get to the desired numbers you need. 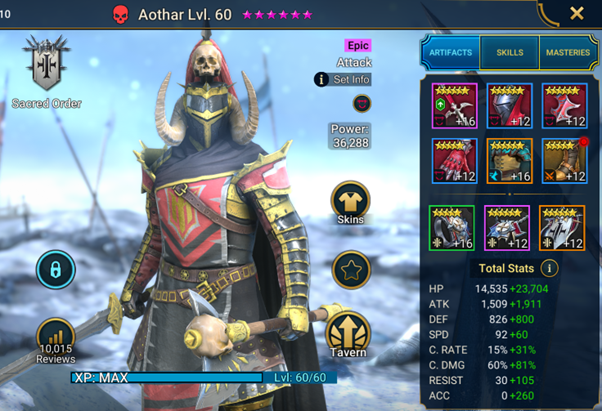 Aothar is mainly used as a stun target in the budget unkillable comps due to his force affinity.  He is not really used in any other Clan Boss Comps on Raid Shadow legends as there are better Poisoners out there than him. However, if you don’t have any of them he is your best option.

Do you use Aothar as a stun target? Do you use him anywhere else? Let us know down below, we love hearing from you!