How to build Coffin Smasher for Clan Boss 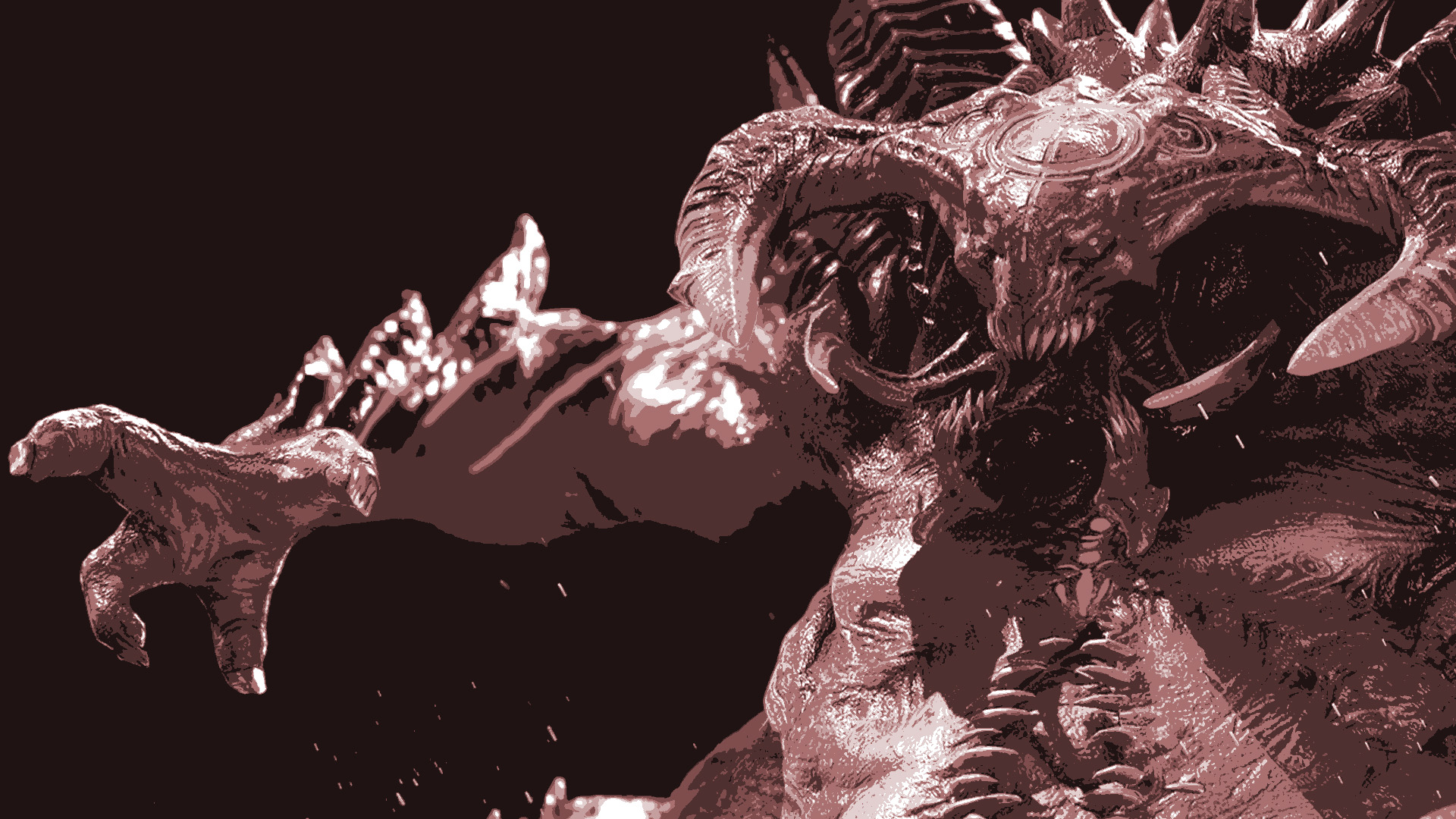 Coffin Smasher is a Magic affinity rare champion from the Knight Revenant faction in Raid Shadow Legends. Coffin Smasher is ones of the few rares capable of remaining in the end-game clan boss teams as a serious contender versus several epics and legendaries with similar skills. Decrease Atk on an A1 is the most valuable skill in a traditional Clan Boss team and Coffin Smasher is able to ensure this debuff will stay on the Clan Boss for the entire fight and in this guide, we are going to show you how to build him.

Passive
Decreases the damage enemies inflict with AoE attacks by 5%

Coffin Smashers kit really revolves around Clan Boss, decrease attack A1, single target, HP burn A2, single target, granted HP burn is not as good as poisons however it still inflicts damage and that’s a good thing, and to top it off he takes 5% less AOE damage against enemies which of course the Demon Lord has two of.

In the early game you will need lifesteal gear on everyone and that’s no different to Coffin Smasher, even though he doesn’t hit very hard any kind of healing will help him stay alive and keep laying on that decrease attack and HP Burn, the correct speed is always important, however, with Aother the main stat you need is accuracy, so he lands his poisons, and that number depends on what difficulty you are facing. But the rule of thumb for all areas of the game is the sweet spot of 225 or 250 to be safe. Then its all about HP and Defence, you don’t need Crit rate and Crit damage.

He will stay in this set until you put him into a team that has plenty of protection around him and/or added healing. Then sets don’t really matter its stats over sets but using sets like perception or accuracy will help you get to the desired numbers you need.

Coffin Smasher is a great champion to fill that decrease attack role in a traditional Clan Boss team, as he doesn’t have a role for the Unkillable comps, as you can imagine, you don’t need decrease attack in those comps. But for the role is does he is one of the best

Do you use Coffin Smasher in your Clan Boss team, or do you use him elsewhere? Let us know down below, we love hearing from you!