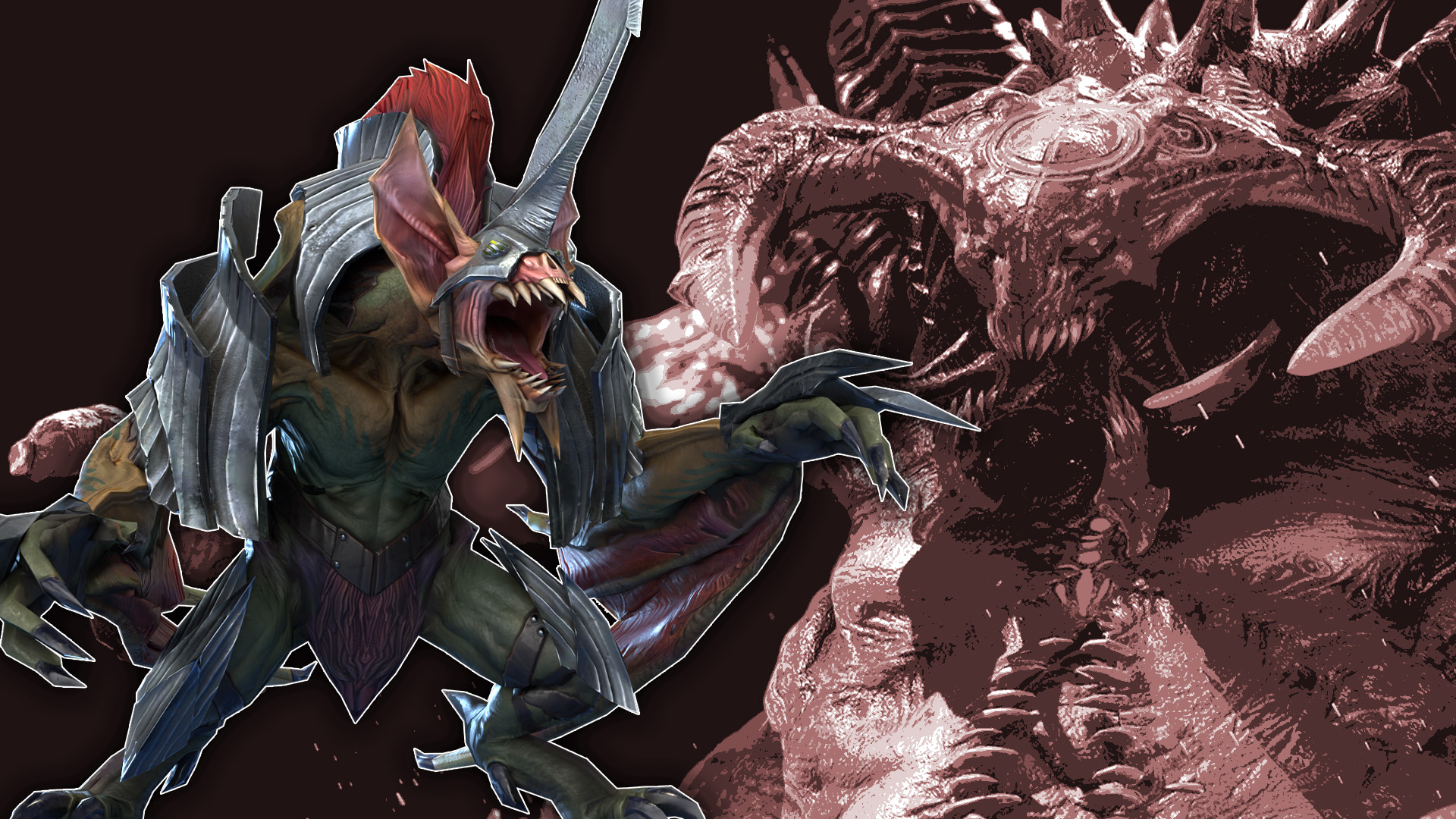 Seeker is an Epic Magic champion from the Undead Horde Faction in Raid: Shadow Legends. Seeker is best known as part of the core trio of the Bateater comp. But Seeker is much more than that, he is amazing as a provoking champion in Faction wars, to deal with the infamous Valkyrie waves on stage 21, and can be used in Hydra for the same reason when facing the head of Decay

Devour
Attacks 1 enemy times. Has a 25% chance of placing a Provoke debuff for 1 turn.

Tailwind – 5 Turn Cooldown
Fills the Turn Meter of all allies by 30%. Places a 50% Increase ATK debuff on all allies for 2 turns. Grants an Extra Turn

Passive – Dark Blood – 5 Turn Cooldown
Heals this champion by 20% HP and places a 60% Increase DEF buff on all allies for 2 turns when hit with a critical hit.

Why is Seeker so good?

Seekers skill set is very simple as he only has two turns and a passive, but don’t be fooled it’s all about context. If you set him to use his A2 first, he gets an extra turn meaning his A2 has more of a 2 turn cooldown. Increase attack on all allies is brilliant to increase the damage potential for your whole team.

His Passive is very interesting when you put him in the lead he will palace increase defence on everyone. This is used to significant effect in the arena in a go second team and to help protect your nukers.

Where to use Seeker?

Of course seeker is most used in Clan Boss to help reach the speeds required for your Clan Boss tune but he is great in faction wars and in fact he is key to my personal Undead Horde 21 farming team as his increase attack, turn meter fill and provokes for the aforementioned valks is vital for my team’s success.

Seeker is part of many Clan Boss comps, Bateater and Myth-Heir to name two. He can be used anywhere to be honest; in Arena, Dragon, Ice Golem and even Fire Knight with his double attack on his A1.

Do you use Seeker outside of Clan Boss? And if you do, where do you use him, leave a comment down below, we love hearing from you!