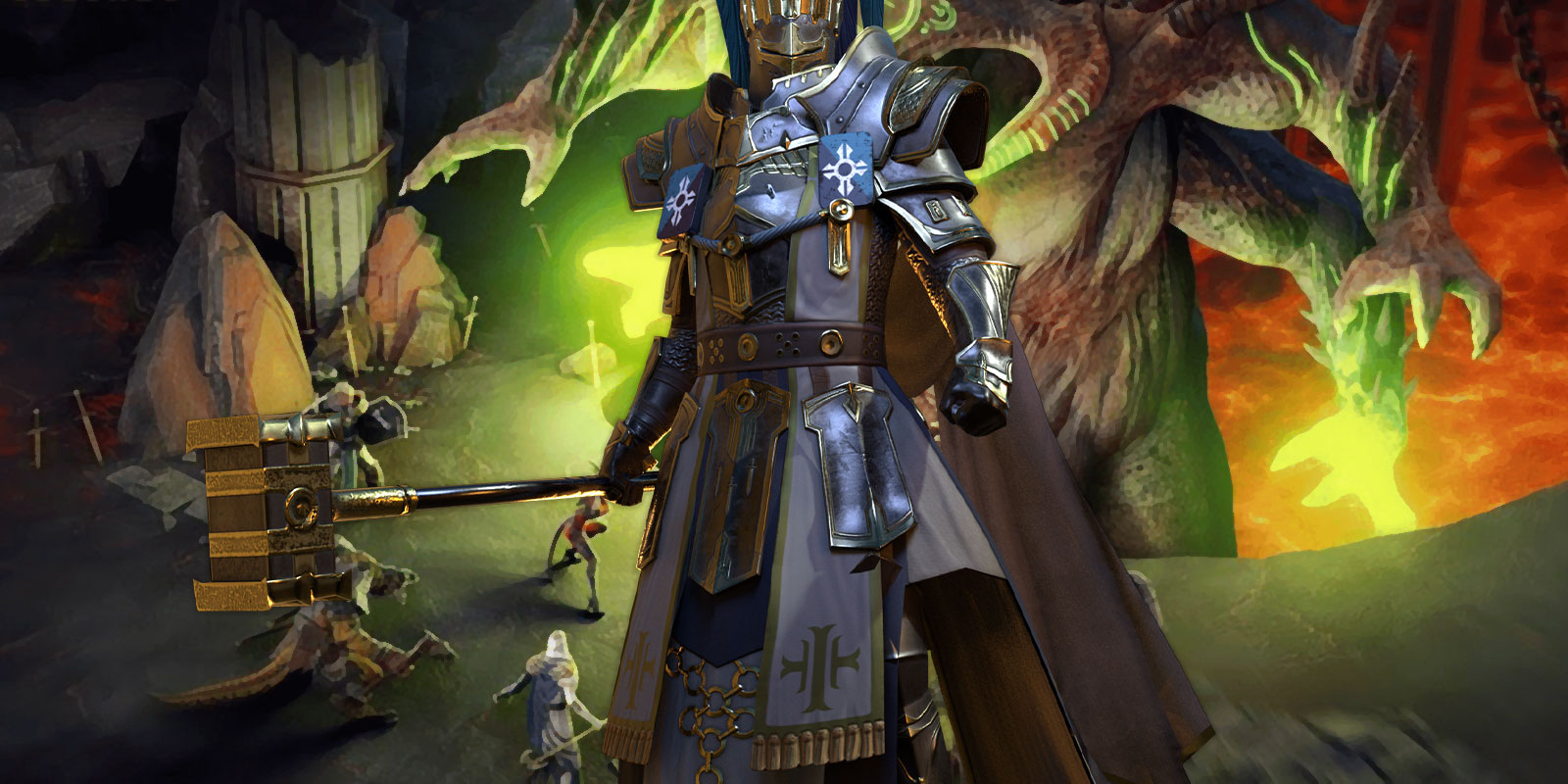 Stun Targeting: How it works and what does it do…

There are three words that come to mind when you think of Clan Boss compositions and they are Unkillable, Non-unkillable and Stun target/Slow Boi. The first two words are pretty explanatory, your team is either killable or not killable, but with stun targets, it sounds simple, however, there is a lot of thought behind it. You need to think about speeds, HP, Defence, buffs, debuffs and their ratio between each of your champions. This guide will guide you through what stun targets are and how they work.

What is a Stun Target/Slow Boi?

A Stun Target a champion that is built in a certain way so, they will be targeted for the Stun attack from the Demon lord and can be used to significant effect protecting your weaker champions, dealing more damage or making sure the Stun from the Demon Lord doesn’t go on a certain champion.

How does the Stun Targeting works?

This is the complicated part as there are so many different components to this. Let’s break it down.

The Clan Boss will target the champion that meets a certain criterion. The way he does this is by selecting the champion that answers yes to a question below, so, he will basically ask himself the following questions and if the answer is no to number one then he will move on to number two and so on until he finds a yes!

One caveat I will mention is that steadfast mastery is not a one-fix-it job. You have to be careful with it as if all or some of your champions have this mastery it will just revert back to one-shot criteria. It is best used on the one champion you do not want to get stunned like Demytha is the Myth Buster composition.

The best tool to use if you are planning on building a budget unkillable Clan Boss team is the Stun target calculator. It can be used for other comps, but it does consider Painkeeper’s heal so keep that in mind,

I hope that helps you understand how stun targeting works in the Clan Boss if you have any questions, please do drop a question or a comment down below, we love hearing from you! And will answer any questions you may have.